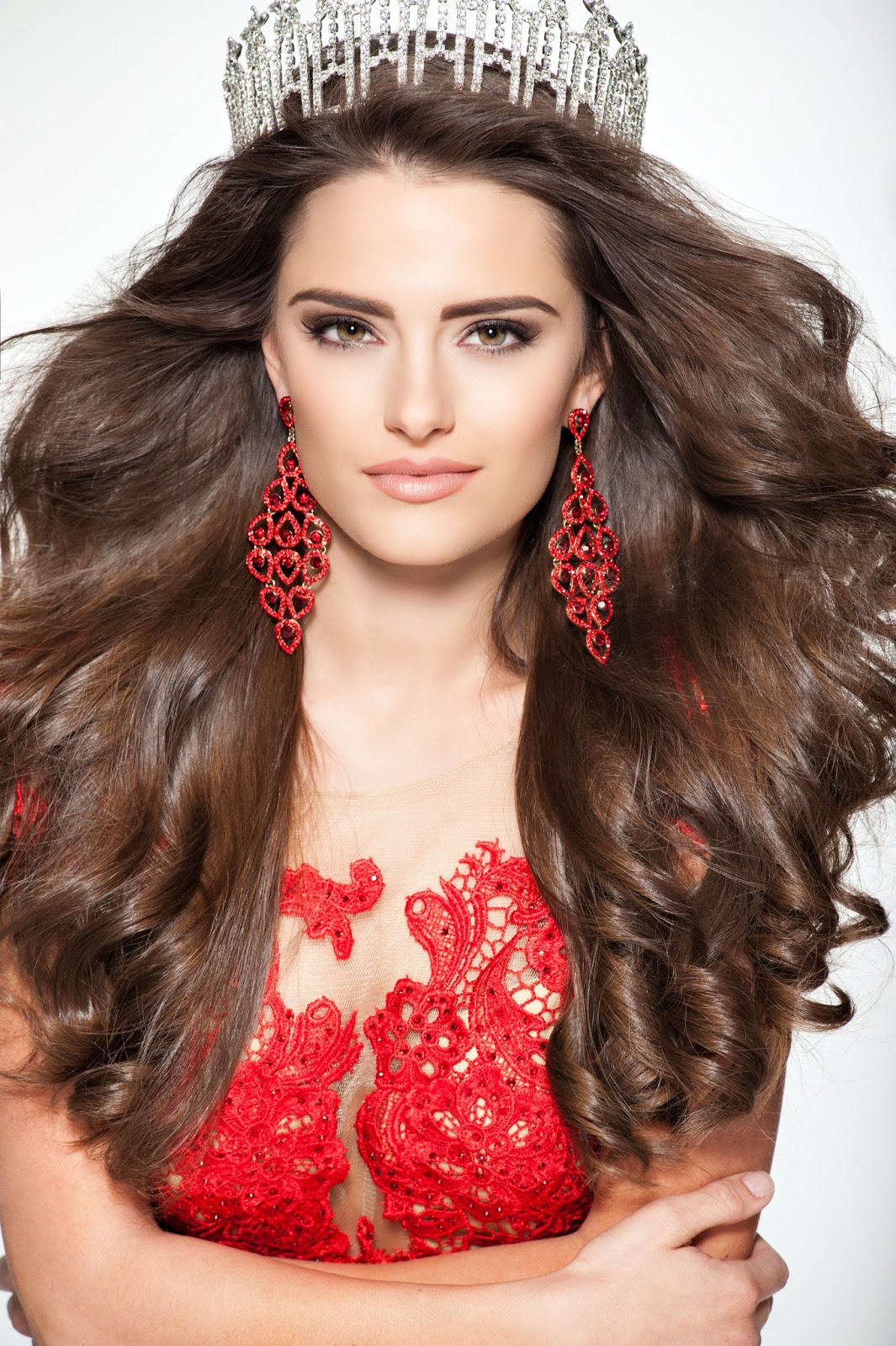 In high school, a photographer that I worked with asked to sponsor me for a local pageant. I nervously entered, wearing the dress I wore to homecoming, and I won! Meeting new people with similar ambitions and being on stage... It is truly an addicting experience

Give three adjectives that your friends would describe you.

I just texted my best friend to see what she would actually say. "Inspiring, Loyal, and Passionate."  [Awwww! Cliché, but i'll take it!]

What do you see when you look in the mirror?

How badly I need a tan..

How do you measure success?

I set personal goals with everything I do, so that's my measuring stick.  I really don't compare myself to anyone else when it comes to success. 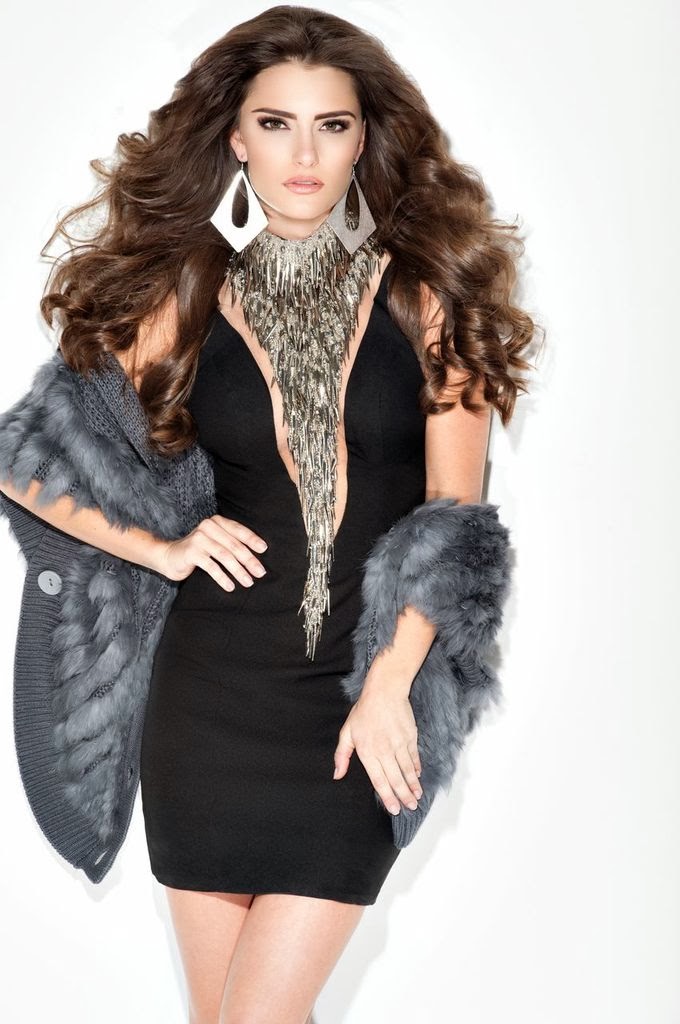 How do you handle criticism?

I love constructive criticism when it comes to my work. It makes me better at what I do. Everyone has something to say about everything. You just have to be confident in yourself. Know that you are stronger for putting yourself out there and for having big dreams.

If you were to come back as an animal in the next life, what would you be and why?

I would be a lioness. She is strong, she takes care of the pack, she hunts and feeds everyone, she's nurturing and you don't want to cross her. She also lays out often. I would like to lay out often. 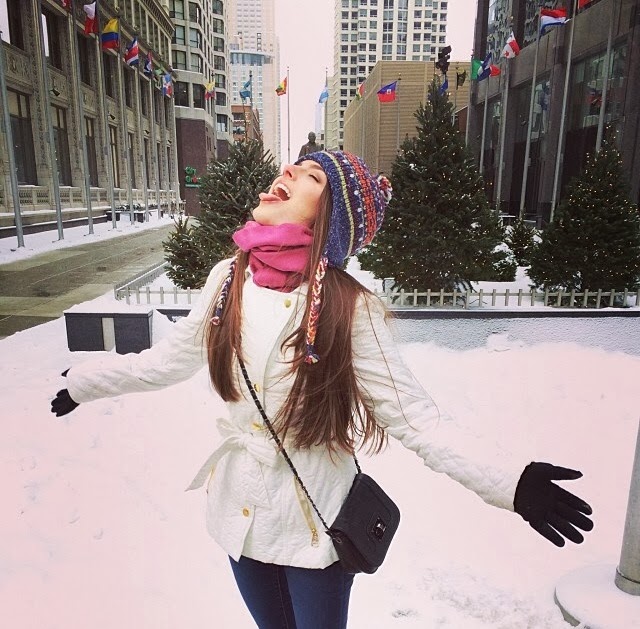 What will you never do?

I will (almost) never say never. I'm open to all experiences, and as I grow, my interests grow with me.  I don't want to rule anything out.

Got any favorite reality shows?

I don't like reality TV. I also don't have too much time to watch TV, so when I do, I watch one of my favorites saved on my DVR, like Mindy Project or New Girl.

True or False: People who are attractive tend to be more successful.

False. People who are driven tend to be more successful.

If you could change one thing in the world, what would it be?

People not having to go to bed hungry.

Do you have a problem saying "no"?

I dunno, umm, not really. I mean, maybe. If that's ok with you? lol... Joking aside, No I do not. I've always been quite confident in my decisions and knowing where I stand. I've never really been peer pressured to do anything I didn't want to do. 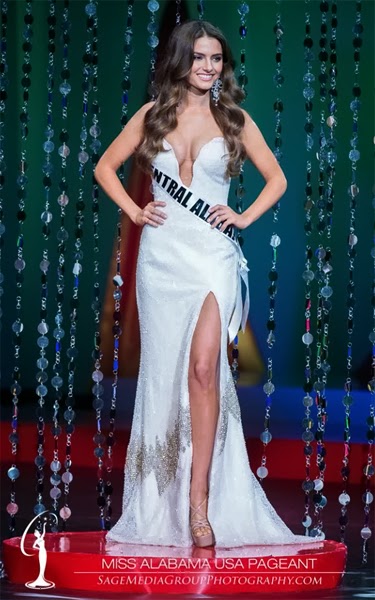 I'd have to say April 25. Kidding! I think trying something new and exciting would be quite romantic, and unforgettable.

I  really have to remind myself to tweet, but if I'm going off my most recent popular tweet, I would have to say: "I bet Taylor [Swift] is exhausted from having to pretend to look shocked. #AMAs" [on winning another award at the AMA's] I'm pretty sarcastic and most of my tweets reflect that.

Being crowned Miss USA is such an honor. The chance to represent our country at Miss Universe, while inspiring girls throughout the USA to dream big and make a difference. Who wouldn't want that? 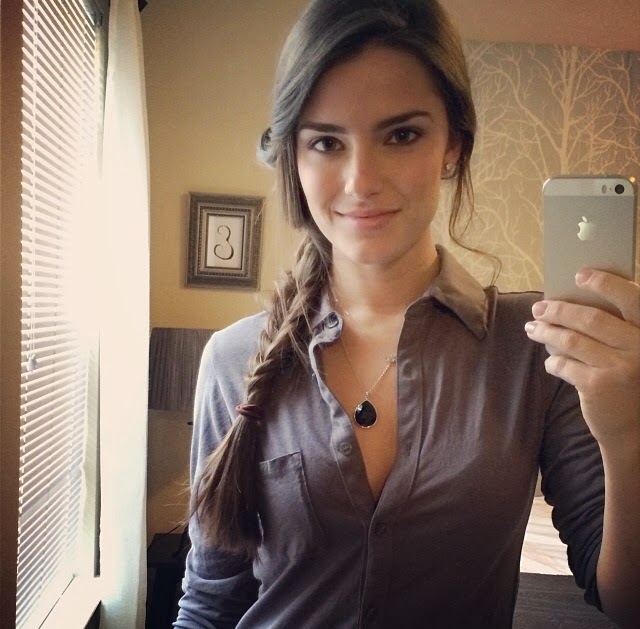