I started pageants when I was three years old. I won my first competition, and I loved being on stage, so my mom entered me in more. I competed until I was eight years old, and then I decided I wanted to play basketball. I am extremely competitive, so I excelled in both pageantry and basketball. When I was seventeen, I decided I wanted to get back into pageantry to help pay my way through college. I fell in love with it all over again, and I decided to not stop until I made it onto the Miss USA stage!

Some people perceive Mississippi as a backward state full of ignorant inhabitants blinded by racism and controlled by poverty. How do you change their negative perception?

I think it would be safe to assume that most of those people have never visited Mississippi because if they had, this question would not have any relevance. I have traveled all over the world and have interacted with numerous types of people, and I can honestly say that I have met some of my favorite people in Mississippi. These people show true southern hospitality at all times. The state is rich with history, good food and beautiful weather.  Every state, region and country has issues and negative reputations, but Mississippi is taking strides to rid itself of these negative views. I am more than proud to say that I am a Mississippian.

How would a good friend describe you?

The first word my best friend would use to describe me would be loyal. I am passionately loyal, almost to a fault. I will stand by the people I love and care about no matter what. She would also say I am funny, sensitive and that I can whip out some pretty impressive dance moves when asked!

What do you stand for? 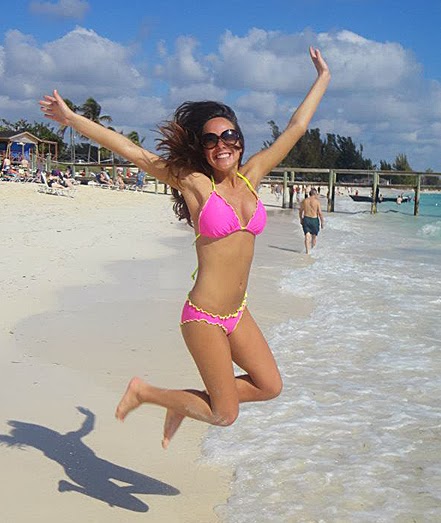 Name one cause that you strongly support.

As previously stated, I strongly support causes that help young women who have been victims of sexual or physical assault. This issue is almost taboo to mention in our society, which is quite unfortunate. 1 in 4 college aged women are sexually assaulted each year, but only 60% of those assaults are reported to police. Out of the attacks that are reported to police, 97% of those attackers will not spend a day in jail. These statistics startle me, and they should make everyone feel uneasy. I helped plan a “Take Back the Night” event at my college, and I have worked with victims of these assaults through different shelters. I believe that our society has such a warped view on what assault truly is, and my main mission in my fight for this cause is to change the minds of people to help them see what assault truly is, how frequently it happens and how to protect yourself.

How do you react when people mess with you?

As easy and popular as it would be to say that others words do not hurt me, I would be lying to say that was true. It is never an enjoyable experience to have people mess with you, but your true character shows in how you handle it. I let the person know that I have no room for negative people in my life, and I move on. I firmly believe that the people you surround yourself with determine who you are.

What do you absolutely hate?

I hate when people make grammar mistakes. I hate chipped toe nail polish, chronic laziness, and when Sonic puts whipped cream on my Oreo Blast after I politely ask five times for it to be left off! 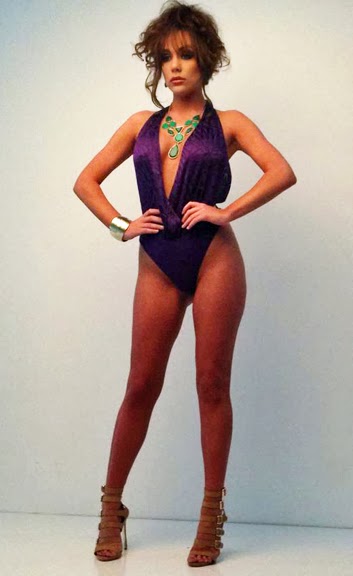 What is your greatest fear?

My greatest fear at this point in my life is not living a fulfilling life. I believe God has a purpose for each of us, and my goal is to strive toward fulfilling that every single day. Some days I will take large leaps toward my ultimate goal and some days I will only take baby steps, but as long as I am continually progressing, I will get there.

What are the things in life that you think are worth living for?

I feel so blessed to be 22 years old and know exactly what I want out of life. In my life, I want to honor God and my family, have a successful career that betters life for others and making a difference in the fight to end violence against women. My solitary prayer is that I strive towards this goal everyday.

What is the one thing you simply will not tolerate?

I will absolutely not tolerate someone not showing another human being simple respect and kindness. There is no excuse for that.

Describe your idea of bliss.

Ahhhhhh…bliss! Well, I have two ideas of bliss: a more realistic idea of bliss and a far-fetched one as well. I will share both! First, my realistic idea of bliss would be hitting snooze as many times as I would like on my alarm, having alone time to drink my coffee and read the newspaper, and then spending the day talking with my closest friends and family. My far-fetched idea of bliss would be traveling around the world and experiencing different cultures and ways of life without having a worry in the world. (No bills, no e-mails, and no appointments!)

What is your opinion on same-sex marriage?

At the end of the day, I believe in love. I do not think a human being should be told that the love they feel for another person is not real.

So many titleholders today are professional women with advanced degrees. How do you feel about being a more traditional woman/wife/homemaker?

I would like to turn the tables and ask a male CEO at a large company the same question. I don’t like the word traditional because we are all evolving every day. What is traditional anymore, anyway? I think women and men who have professional careers and a family are heroes. I believe being able to balance both successfully is an amazing feat.

If you were to run for public office, what issues would be the focus of your campaign?

I would focus on getting back to the basics. What made this country so great for so many years? I think the people of our country these days want to take, take, take from the government instead of holding themselves accountable and working hard. Personally, I am constantly trying to achieve the American Dream, and I would want to encourage others to chase after that as well. Having a heart of service, I would want to do a better job of taking care of the elderly, protect military benefits and create jobs for the middle class. I think if we get back to our founding values, we can reclaim our position of power.

I think the individual qualities that each Miss USA possesses and the tools they bring to the table each year is what makes this program what it is in the eyes of many men and women. My skills and qualities that I could bring to the table are independence, genuineness, creativity, business mindedness, and respect to name a few. I want to be a glimmer of hope to young women who have been sexually or physically assaulted. I want to show young women paying for their own college education that hard work and independence will pay off. This will, in turn, show the world that there is a new type of businesswoman in the workforce, which is a savvy, personable, professional and determined woman who can be a beauty queen and a powerful business woman all in one. 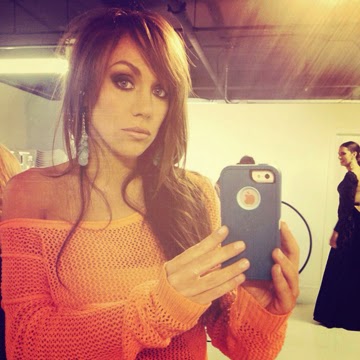 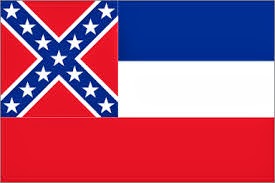