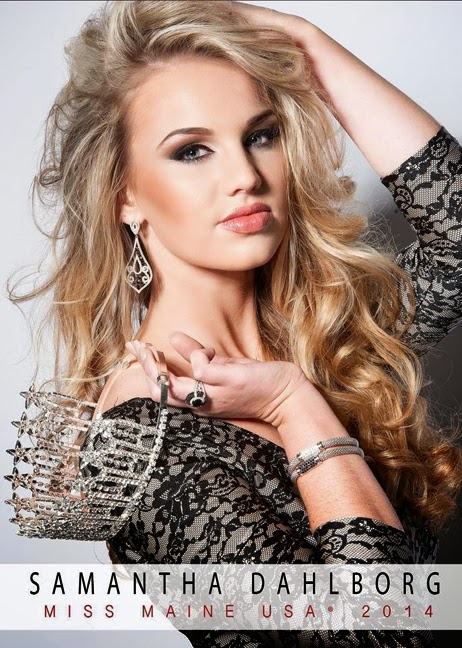 You won Miss Maine USA on your first try. How did that happen?Yes, this was my first pageant ever and I believe that because I had no prior experience, I wasn't stressed about what was to come. I was full of excitement and was purely myself all weekend. Name three pet peeves.-When people don't use their manners-Animal cruelty-When people don't wash their hands after using the bathroom! What makes Maine stand out from the other states?Maine is a state to stand out for many reasons:-It is the only state with one syllable-Maine gets all four seasons-Maine has mountains, beaches, fields and woodlands-Maine only borders one other state (New Hampshire)-Joshua L. Chamberlain born in Brewer, Maine received the only battlefield promotion to General during the Civil War. He was also the last Civil War soldier to die of wounds incurred in the War.-Maine produces 99% of all the blueberries in the country making it the single largest producer of blueberries in the United States.-Maine lobsters have won international fame for their flavor and contribution to the culinary world.-Many celebrities are from or reside in Maine such as Anna Kendrick, John Travolta, Liv Tyler, Martha Stewart Tom Cruise and Patrick Dempsey! 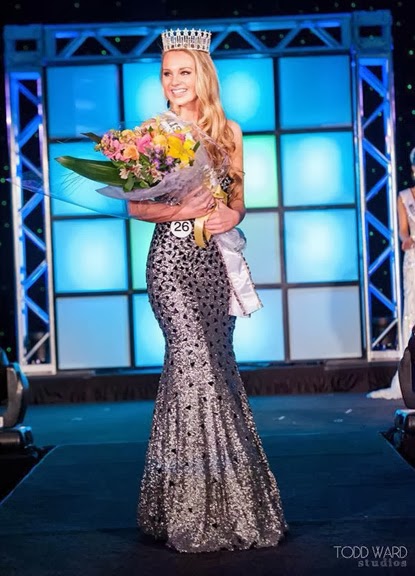 What do you think is your strength, and your weakness?My greatest strength is knowing who I am as an individual. For years I wanted to fit in and be that cookie-cutter girl that everyone wanted to friends with. But overcoming struggles in school/work/over the computer I was able gain self-confidence. Now, I'm not afraid to be an individual. In fact, I've created great relationships with people from simply being myself and I won my first pageant! (Which is a great feeling knowing that someone likes you for you!) Having self-confidence and remaining positive in every aspect of my life are definitely my strengths! Being organized wasn't my strongest point, but I implemented a time management system that really helped my organization skills. I recently bought a planner and now I'm obsessed with making lists and being on time for things. (And it's a lot less stressful!) If you had $1 million dollars, what one singular thing would you do with it?If I could do ONE thing with $1 million dollars, I would donate it to an organization that is close to my heart, The Dream Factory Organization, allowing the Dream Factory to make a number of dreams come true for children with terminal illnesses. 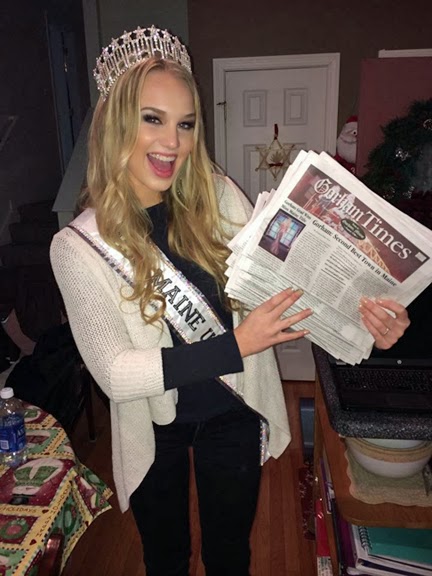 Do you think women are depicted in movies and TV in a positive way?I believe that women are depicted in multiple ways in movies and on television. Women play "characters" in movies and on TV which teach lessons and cue society to think differently about social behavior and gender roles. Both men and women have the ability to be depicted in different ways (both positive and negative) but it's what society does about it that makes the difference. If you could make a difference in the life of one person, who would it be and why?I'm not sure who the "one" person would be, but I've seen the quote, "I want to inspire people. I want to be the person someone looks at and says, 'Because of you, I didn't give up.'" and that's the difference I want to make. I want to inspire people to follow their dreams and encourage people to be themselves and love themselves. What one thing in the world would you get rid of or eliminate?I've thought about this question for awhile and my immediate reaction is, "negativity." But then I think about how there is no good without the bad. It would be very difficult to appreciate positivity without knowing what negativity is. What is your definition of traditional family values?Well being from a super loving and supportive family, traditional values consist of but are not limited to: respect, honesty, compassion and trust. 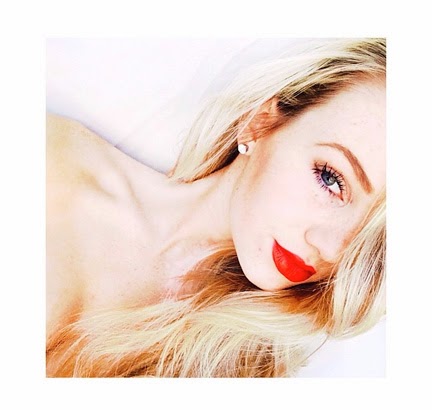 Would you consider yourself to be a optimist, pessimist, or realist?I'm a mixture of optimistic and realistic! I love to dream. I'm always imagining myself doing things I've dreamed about, but then the realistic side of me kicks in and reminds me that I'm not going to get where I want to go by wishing for it, I must work for it. I think it's great to have a little mixture of both and to make sure that there is no sign of pessimism in sight! For a person you loved deeply, would you be willing to move to a distant country knowing there would be little chance of seeing your friends or family again?Yes. Love is powerful. My family and friends should know that I love them all and should trust me and support my decisions as I would if they were in the same situation. What is the one thing you simply will not tolerate?Bullying. All kinds. Why do you want to be the next Miss USA?I want to be the next Miss USA because I want society to have someone to look up to who is 100% real. Real - meaning I am relatable, I'm not perfect, I will make mistakes (we all do, because we are human) but the way I handle them and present myself should be what society looks up to. I want to be that older sister or best friend for those who need. As Miss USA I can be taken seriously about my close relationship with bullying and share my story with the country. I want to be able to communicate the dangers of low self esteem to a larger audience as well as empowering young people to follow their dreams and live their lives with confidence, love and positivity. Our country needs more confident and positive people and I believe with the title of Miss USA, I can help inspire people of all ages to live their lives in a more positive manner. 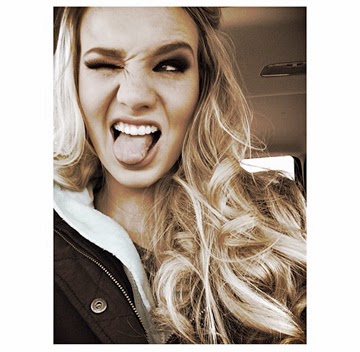 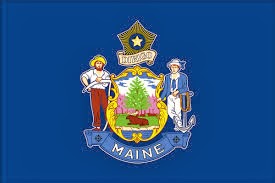