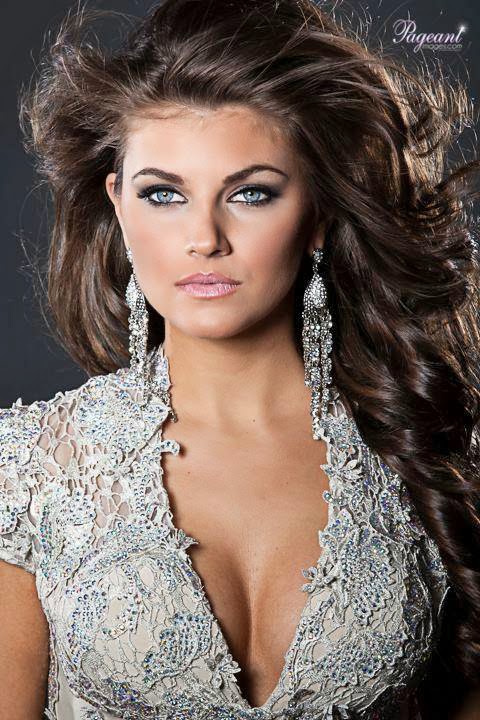 Who is the real Valerie Gatto?

A woman who knows what she wants, knows how to get it, and won’t stop until she does; all while maintaining her integrity and respect for others.

Busy, busy, busy. Wake up to “O Fortuna (Carmina Burana)” on YouTube (the song gives me the kick start I need in the AM); then I  grab coffee or make a breakfast shake; get to work, answer numerous Miss Pennsylvania USA related emails, voicemails, etc., give personal responses to the constant Social Media messages from pageant fans; update my social media; plan appearances, make appearances; work on Miss USA prep, take a bubble bath…even though the hot water usually runs out (grrrr); throw sweat pants on, snuggle up in my bed while watching one of my favorite TV shows if one is on!  If not, the History Channel or H2 is my backup.
List three of the most unusual things you have done.

1. In the summer of 2013, I was an English tutor to Italian children in various cities around Italy. In each city, I stayed with a different host family – there was a definite language barrier as I could not speak Italian prior to my trip; but, by the end of my stay I could hold a conversation without Google Translate! I immersed myself in the Italian culture while impacting the youth of Italy.

2. In the movie, “Abduction,” starring Taylor Lautner, I was a stand-in for the lead actress, Lily Collins.  I spent 3 months on set interacting with the entire cast and crew; it was a summer that I will never forget!

3. Since my Pap was not able to attend the Miss Pennsylvania USA Pageant, I visited him in the nursing home the night that I won!  It was past his bed-time; I was still in my evening gown, crown and sash.  The nurses and staff had looks of surprise on their faces as they confessed to me, “He always said his Granddaughter traveled the world and was a beauty queen, but we never believed him, and WOW were we wrong!” He may be suffering from dementia but he still believes in me! 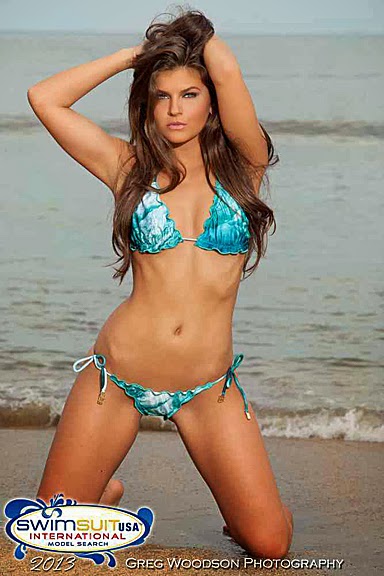 What has been the most difficult moment of your life and what did you learn from it?

Moving out of my childhood home that I shared with my Grandparents and Mother for almost 21 years.  The moment I saw my room empty; I knew everything had changed forever. It has been a hard transition (even writing this, I am emotional with tears) because I no longer live with my Grandparents, who are like a Mom and Dad, and a lot of traditions have ceased to exist.  This has taught me that a structure is a house, but a family makes a home.

True or False: You can judge a book by its cover.

False. 1 Samuel 16:7 “But the Lord said to Samuel, ‘Do not look on his appearance or on the height of his stature, because I have rejected him. For the Lord sees not as man sees: man looks on the outward appearance, but the Lord looks on the heart.’” Be more like the Lord than man.

Do you think President Obama is a good leader? Why or why not?

First and foremost, as a United States citizen, I respect the Office of the Presidency and the person in that office.  History will determine if President Obama has been good leader. Only time will tell the true legacy of a President.

During the telecast of Superbowl 48 last February 2nd, Coca Cola's "America the Beautiful" commercial angered conservative pundits who did not like that several verses of the song was sung in other languages besides English and that this multilingual version is dividing the American people instead of uniting them. Do you think that their anger was legitimate, or were they just overreacting? 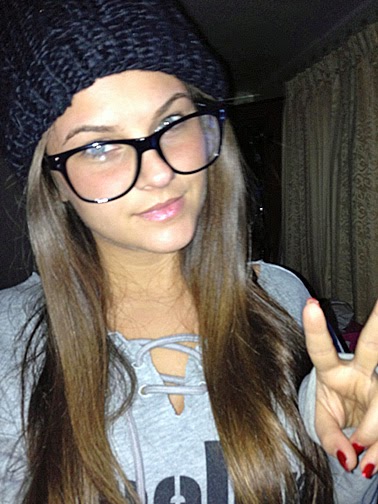 If you had to define your "mission" in life, what would it be?

Change the World.
Got any favorite reality shows?

When you were a little girl, what was your fantasy?

I have always wanted to be a performer.  I loved every opportunity I had to be in front of an audience, no matter the size! I can remember putting on comedy skits and belting out “RESPECT,” “My Heart Will Go On,” “I Will Always Love You,” and every Spice Girls song like it was yesterday!

Has women's lib robbed men of their masculine roles?

Absolutely not!  By creating a stronger role in society for women, relationships between women and men are enhanced because they are founded on equality– real men are not intimidated by a strong woman. 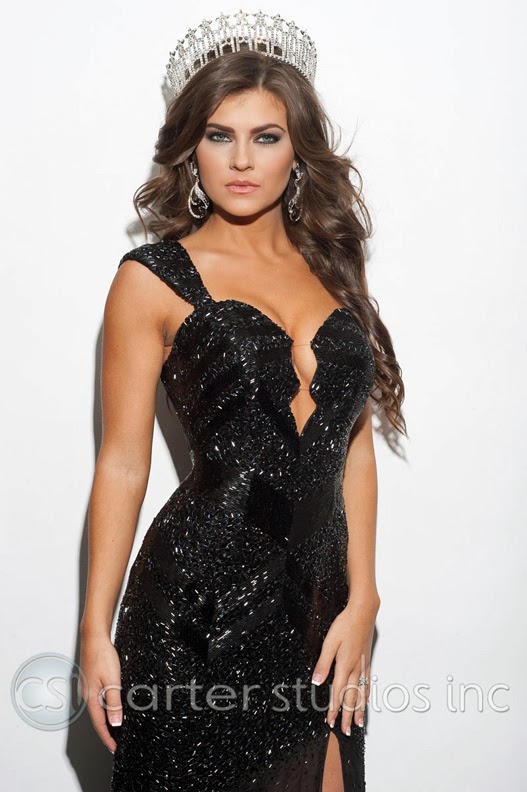 What is your stand on transwomen (male-to-female transsexuals) being allowed to compete in traditional women's pageants?

It is perfectly acceptable.  As long as all medical and legal/governmental guidelines are satisfied, it is fair because the competition is kept on a level playing field.

If Playboy offered you a million dollars to pose nude, would you do it? Why or why not?

No! There is not a price tag on my core values and morals.

What is your definition of beauty? What makes a woman beautiful?

Beauty captivates and keeps attention because it’s deserved. A beautiful woman is one that is put-together, confident, good-hearted and purpose-driven. Also, she will help one to see the beauty in oneself – a beautiful woman empowers others.

I have a message that I want to spread across the country that will empower and inspire people of all ages. My message is real and it is powerful. I want to be Miss USA because I was born to do this. As a child of a rape and growing up in a non-traditional family, I know first hand that your circumstances do not define your life.  I think that people have lost hope in the “American Dream,” and I want to give hope back to the American people.

I have the ability to show people that no matter where you come from and no matter your situation you can achieve your dreams by staying positive, working hard, and making sacrifices – this is what “The American Dream” is all about. Coming from humble beginnings, nothing was given to me and everything was earned – this is why I am able to live out my childhood dream of competing in Miss USA.  Miss USA is the perfect platform for me to share my story.

Not only does my message illuminate the “American Dream,” but it also teaches one not to judge a book by its cover, how to turn a negative into a positive, and sheds light on a serious issue that affects women.

I know that God put me on this Earth for a reason, and I truly believe that I am destined to be Miss USA. 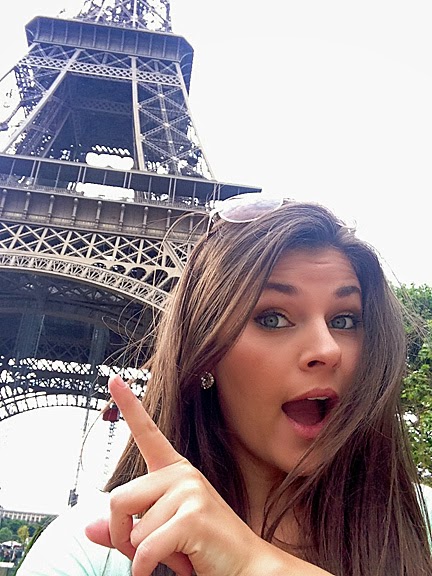 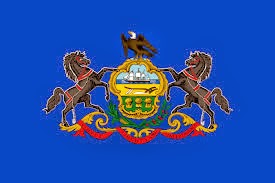