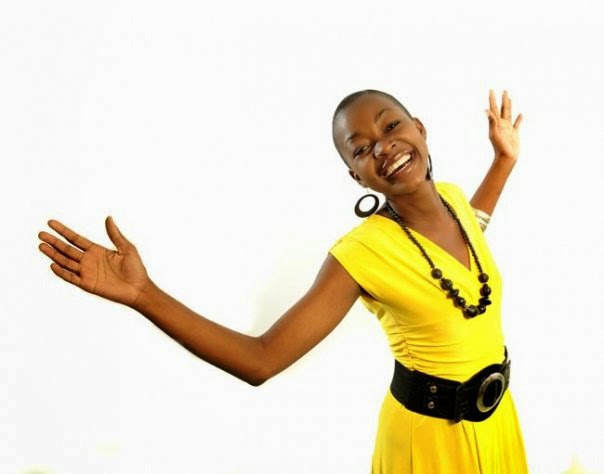 Former Miss Malawi 2010 and renowned top model Faith Chibale died on Friday afternoon, March 14 at Queen Elizabeth Central Hospital in Blantyre where she was admitted. The cause of her death was meningitis. She was only 24 years old.

Chibale made her name after rising to become Malawi News Model in 2008 before making a step to be crowned the country’s beauty queen in 2010. She was not only a model but she showed the other side of her talent by featuring in a Zimbabwean movie The Gentleman. 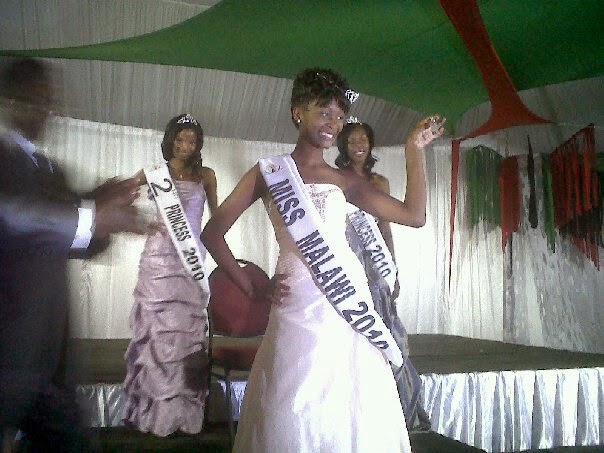