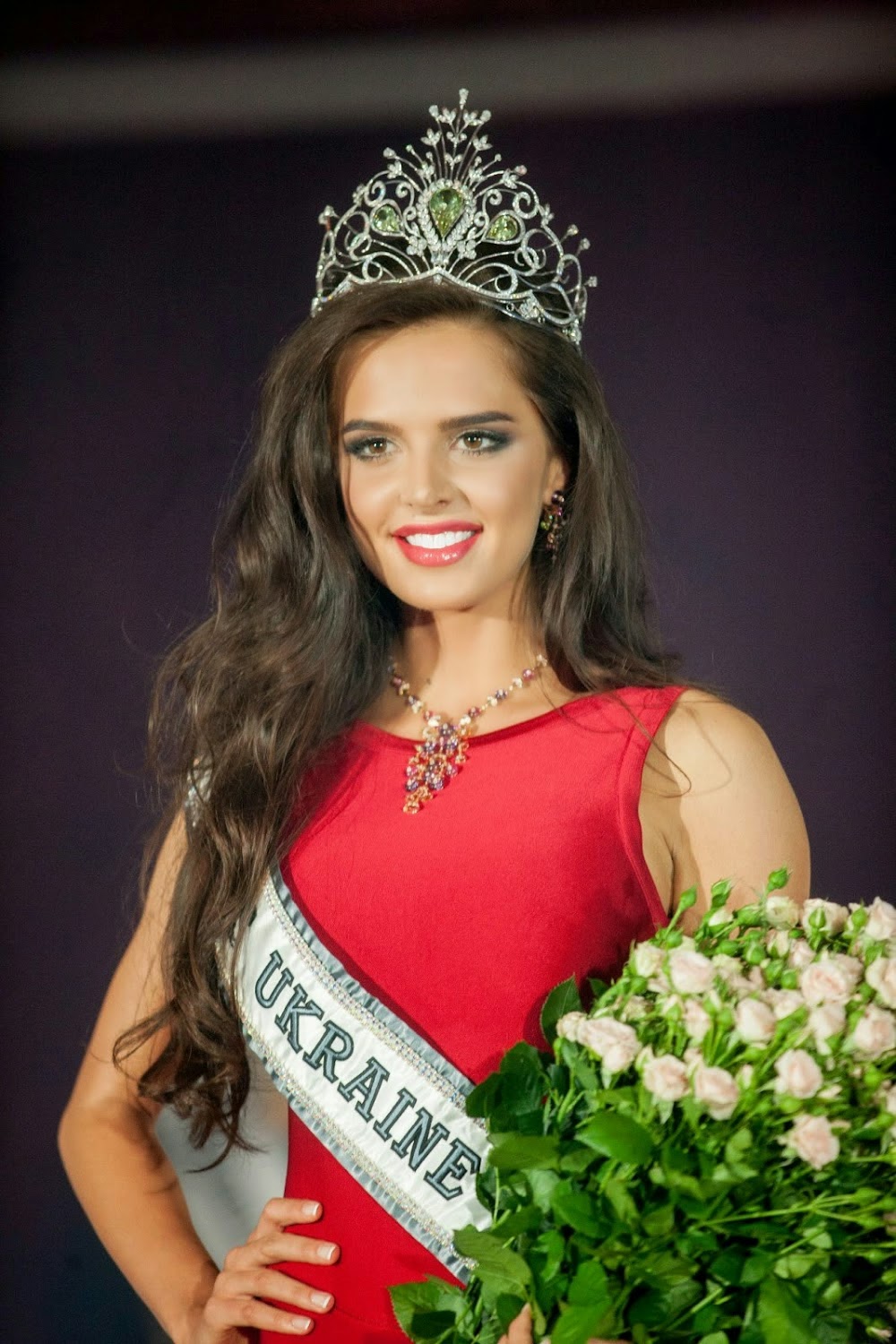 Watch the video from the press conference:

Andres is the second Miss Universe 2014 contestant to have stepped down from her position. Just last week, Miss Universe China 2014 Nora Xu was replaced by her 1st runner-up, Karen Hu, citing school obligations as well.