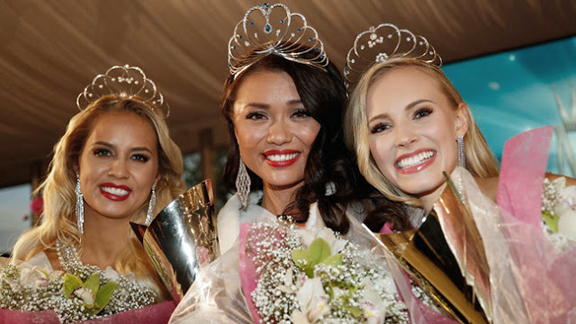 The new Miss Finland 2016 is Shirley Karvinen, a 23-year-old Chinese-Finnish beauty who was crowned on May 15 in Helsinki. She will now represent Finland in 2016 Miss Universe pageant whose date and venue have not yet been confirmed. The 1st runner-up is Heta Sallinen (right), 21, who will compete in Miss World 2016 later this year. The 2nd runner-up is Emilia Seppanen (left), 22, who will compete in Miss International 2016 in Tokyo, Japan sometime in October. 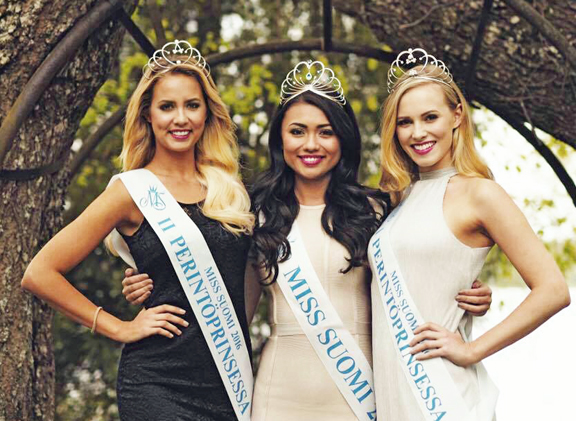 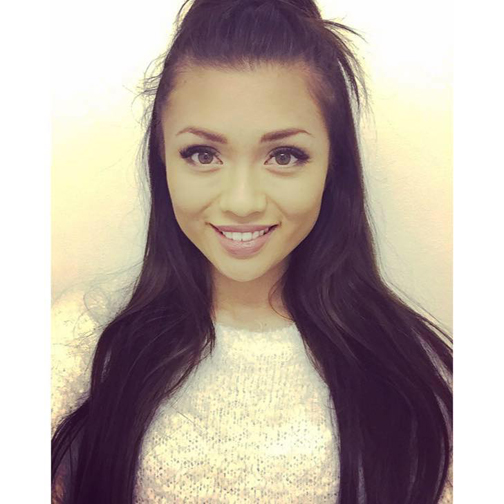