Newly crowned Miss Missouri, Erin O'Flaherty, is breaking ground as the first-ever openly gay Miss America contestant.
O'Flaherty, 23, was crowned as the Show Me State's representative to the national pageant on Saturday, and is the first openly gay woman to hold the title, said Ann Jolly, chairman of the board of the Miss Missouri Scholarship Organization.
In an interview with the Associated Press, O'Flaherty said that she came out at 18, competed openly and knew that there was a possibility that she could be making history with her win.
"I'm on cloud nine really just to be Miss Missouri," she told the AP. "I don't know that I intended to be the first, but I am. So I'm very excited about it."
O'Flaherty sent her first official tweet from the Miss Missouri Twitter account on Wednesday, writing, "Hey there! Erin here, officially signing in as Miss MO 2016. So excited to serve this amazing state." 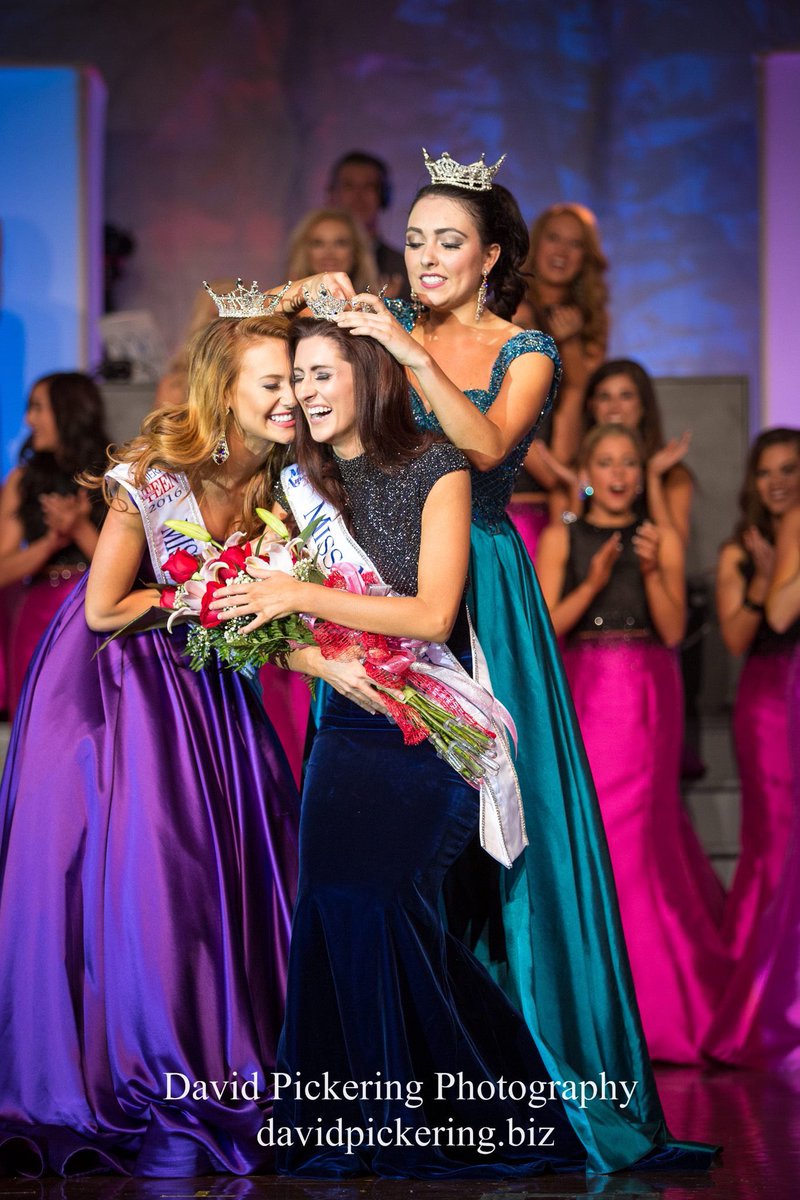 Miss Missouri  ✔@MissAmericaMO
Hey there! Erin here, officially signing in as Miss MO 2016. So excited to serve this amazing state

The clothing store owner, whose pageant platform is suicide prevention, also told the AP that she hopes to reach out to the LGBT community during her time as Miss Missouri, but added that it won't be the only focus of her reign.
"My focus of my year isn't going to be that I'm gay," O'Flaherty explained. "It's certainly a big part of who I am, and I will be promoting it and raising awareness for the LGBT community. But also there will be many appearances that I do that have nothing to do with that."
Source: CBS8.com, 6/23/2016