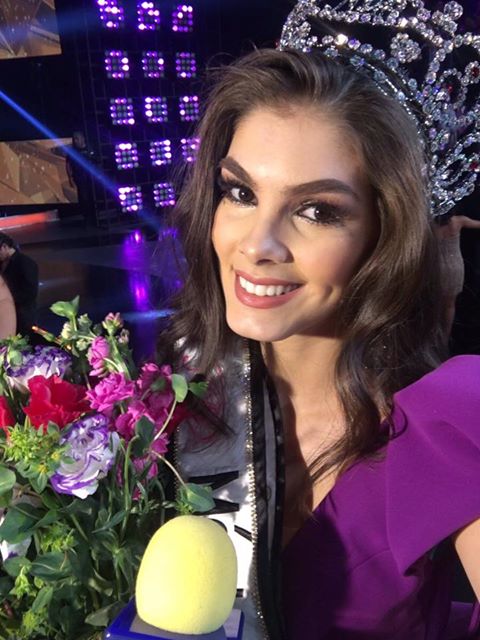 Denisse Franco, 18, from Culiácan in the state of Sinaloa, was crowned Nuestra Belleza Mexico 2017 on March 11, 2017. She will represent Mexico in the next edition of Miss Universe pageant. 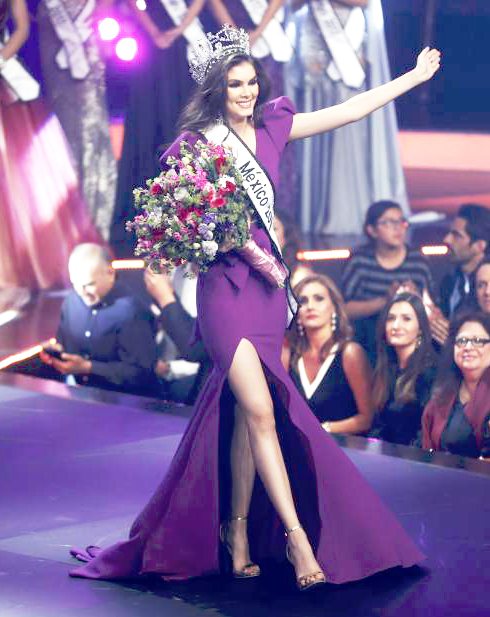 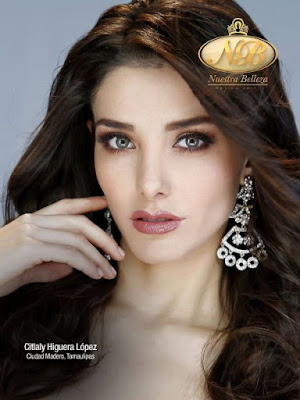 If for any reason Franco fails to compete in Miss Universe, she will be replaced by Citlaly Higuera of the state of Tamaulipas who came in second. 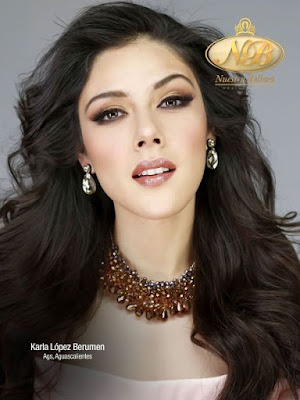