The new Miss Universe Australia is Priya Serrao, 26,  who was crowned on June 27 at the Sofitel Melbourne on Collins Hotel. Serrao was born in India, raised in the Middle East and moved to Australia when she was 11. Her story resembles that of the new Miss Universe Panama Mehr Eliezer who is also Indian-born and of Indian descent. Serrao represented the state of Victoria. She will now compete in the next edition of Miss Universe whose date and venue have yet to be confirmed. 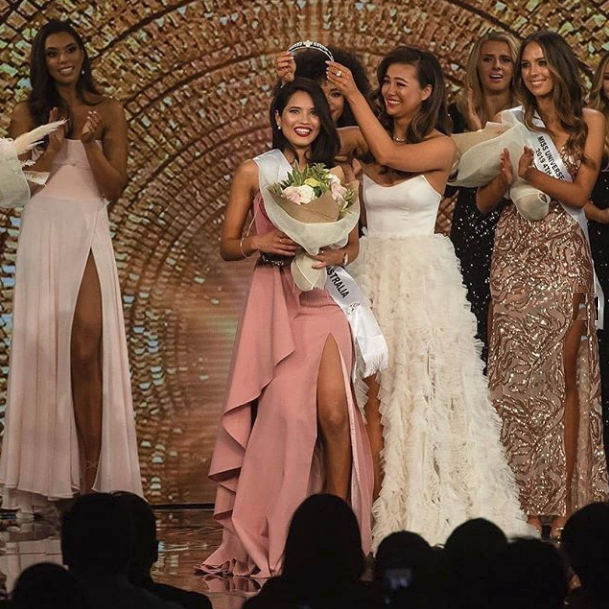 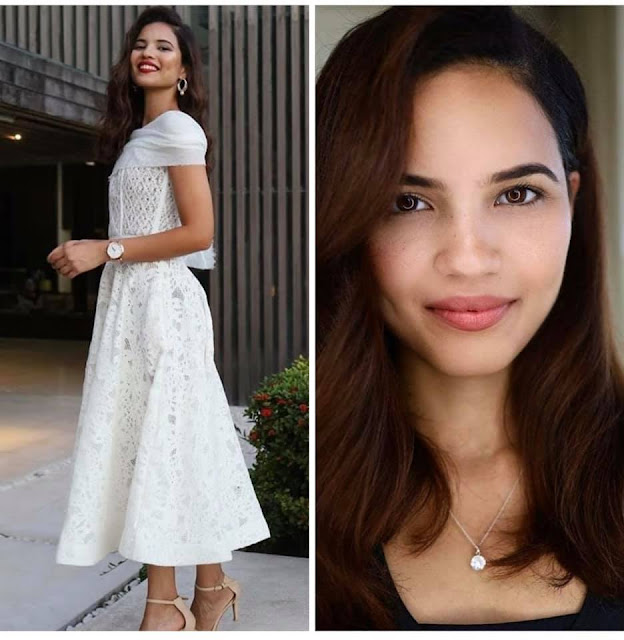