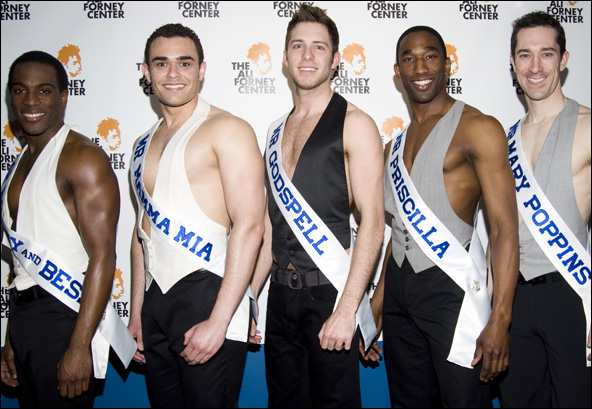 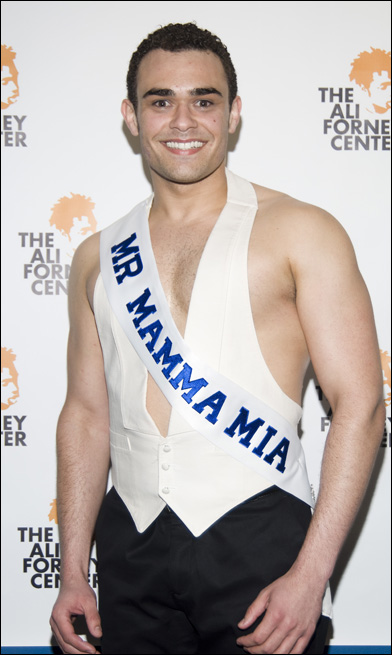 Andrew Chappelle was declared the 2012 winner.
The Broadway Beauty Pageant was written and conceived by Jeffery Self and directed by Ryan J. Davis, with musical direction by Christopher Denny. The evening was presented by Time Warner NYC, HBO and The Corcoran Group, and produced by Ryan J. Davis, Wil Fisher, and Matthew Oberstein. The casting was by Daryl Eisenberg, the lighting design was by Brian Tovar, and the choreography was by Erin Porvaznika.
SOURCE: Broadway World, 3/20/2012
Photo credit: Playbill 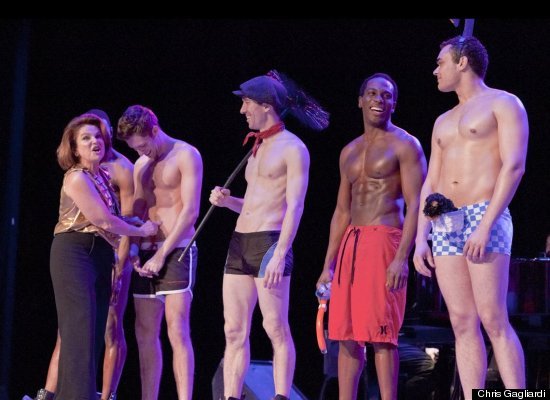 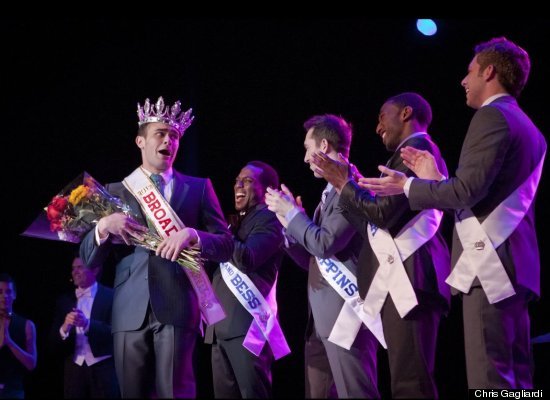 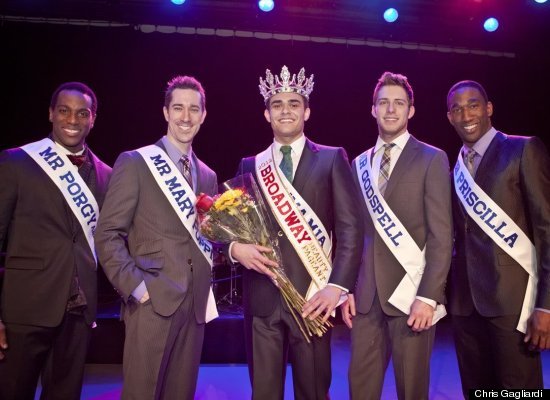