Argentine is the new Ford Supermodel of the World 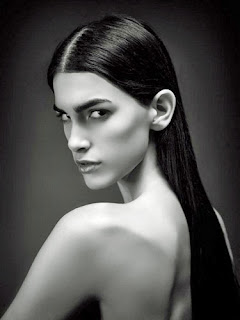 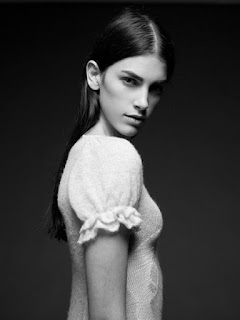 BUENOS AIRES, April 8. -Sofia Paul a model for Visage Models agency won the Ford Supermodel of the World contest and is now a winner of a modeling contract for $ 250,000 with the legendary agency.
Sofia, who is only 17 years old, is now being protected in the fashion world by the Ford Modeling Agency. Early this year Sofia made her first professional catwalk for designer Marc Jacobs, during the New York Fashion Week. 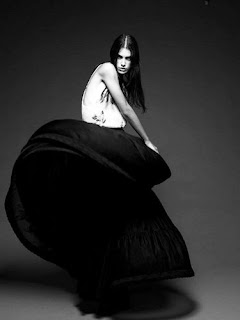 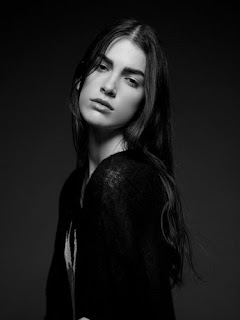 The Ford Supermodel of the World pageant is the most prestigious modeling contest worldwide and this is the first time that Argentina has a global winner in this prestigious international event.
The contest took place with the participation of over 50 countries and the 3 semifinalist compete in the international final for more than $ 500,000 in contracts with Ford.
Among the models that become known from this contest are: Elle McPherson, Kim Basinger, Jane Fonda, Jerry Hall, Sharon Stone, Brooke Shields, Ines Sastre and Rachel Hunter, among others.
"This is a newly opened door," said Sophia. She is convinced of her desire to finish high school to devote herself full time to modeling. She has no boyfriend and she is a fan of the soccer team Rosario Central. Sofia will reside and developed her career in New York City.
"I want to finish fifth grade and devote myself full  time to modeling," Sofia said the young woman is currently attending high school at the Brigadier Lopez  School in Argentina and she took her first steps into the world of modeling at age 15, encouraged by friends and family who saw her potential.
Sofia signed a 3-year contract that will take her far from home. She will live in New York, where she will work professionally as a model: "I was always very toll and everyone told me I could be a great model. This is just the beginning, is a door that opens only now, "she said.
"I'm not the prettiest girl in the world," she confesses with a laugh and found her height and thinness is not as appreciated among men: "Men like girls with more flesh between the bones," she said.