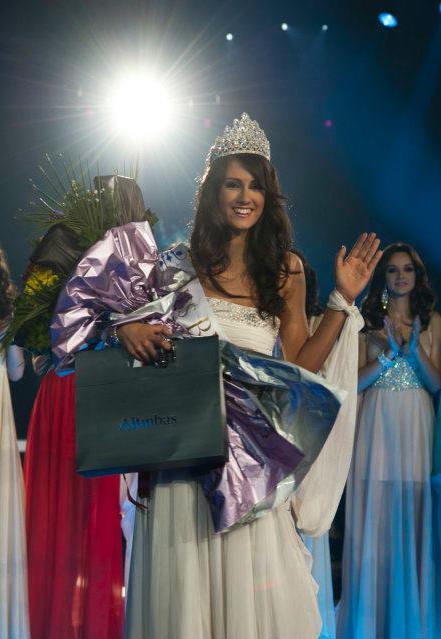 A 17-year-old student of natural science and Miss PMG Vratsa, Ina Mancheva, has been crowned Miss Bulgaria 2012 by Peneva Vany at the grand finale of Miss Bulgaria 2012 which was held at the TV7 studios in Sofia on April 28.
The 1st-runner-up is Gabriela Vasileva, 20, from Byala Slatina, and the 2nd runner-up is Paula Koletzova, 18, from Plovdiv. Mancheva gathered the most votes on the official website of the contest, missbulgaria.tv, and was elected for the crown during a live telecast.
Mancheva will represent Bulgaria in the Miss World 2012 contest to take place in Ordos, Inner Mongolia, China on August 8. 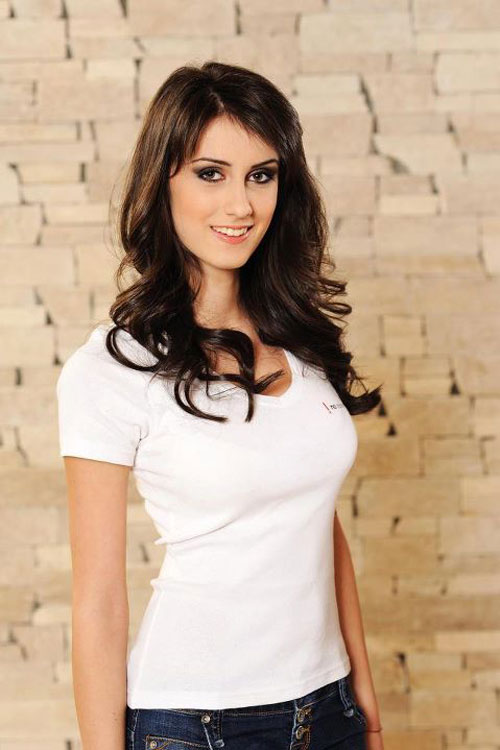