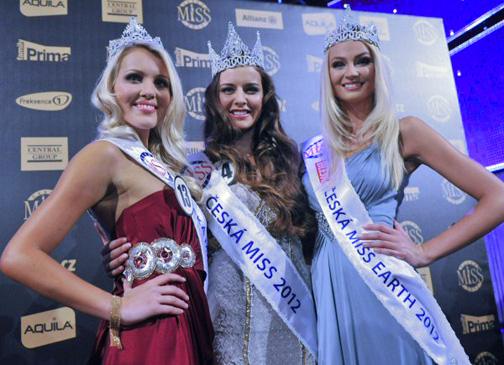 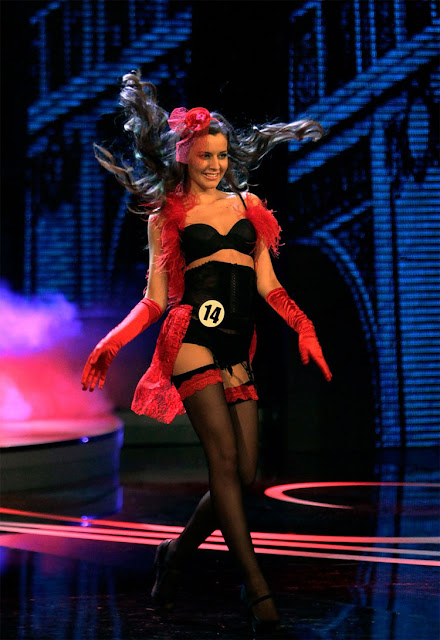 Tereza Chlebovska
Originally established in the year 2005, the Czech miss beauty pageant is organized and produced by Michaela Maláčová, Miss Czechoslovakia 1991 and director of Miss Marketing s.r.o.
From 2005 to 2009, the pageant selected one winner to participate in the Miss Universe pageant while the runner-up took part in the Miss Earth contest. However, from 2010, Česká Miss and its rival pageant, Miss České Republiky merged and two winners are elected. One of them took part in the Miss Universe while the other was selected for the Miss World pageant.
Watch the sexy swimsuit segment. All of the candidates are stunning and could very well make great Victoria's Secret models!