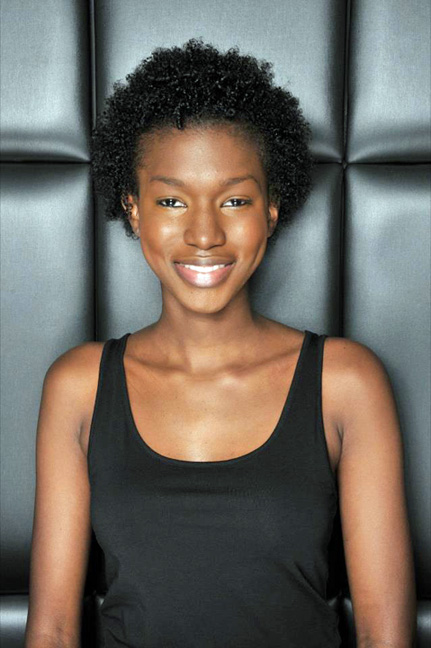 PARIS, April 29 (UPI) -- Right-wing protesters said they picketed the Miss Black France pageant because they oppose special treatment for minority groups.
Riot police kept an eye on the weekend rally in Paris by about 30 members of the New France movement, who said the nation should not be divided along ethnic lines.
"Why should Asians and Africans come here and have more rights than us?" one demonstrator who declined to be identified told Radio France Internationale. "This is why we are demanding a Miss White France."
New France maintains the Miss Black France pageant flies in the face of equality, a founding premise of modern France.
At the same time, pageant organizers said there is a significant element of inequality in the nation's famed fashion industry that has left models of color out in the cold.
"All the black models tell me they can't find work in France, so they are going to London and New York," said Frederic Royer. "French magazines also never feature black women on their covers."
RFI said Saturday's first annual Miss Black France pageant featured 22 finalists culled from about 1,000 from about 1,000 entrants. The winner was Mbathio Beye (photo) a 21-year-old student who was born in Senegal.
SOURCE: UPI.com, 4/29/2012