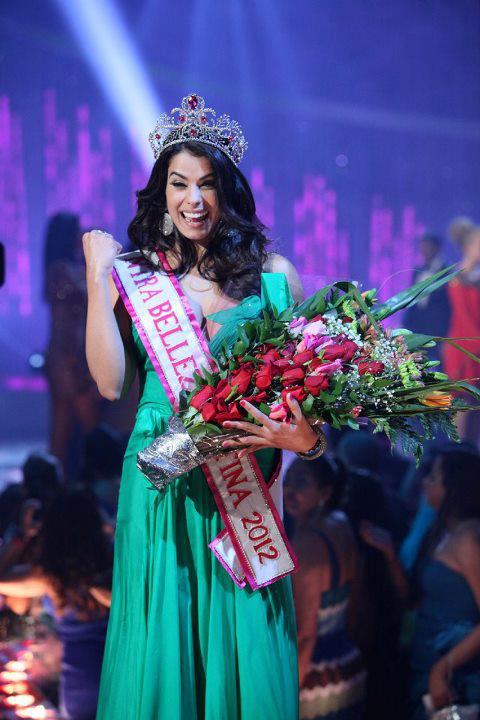 Vanessa De Roide, 24, from Puerto Rico was crowned the new Nuestra Belleza Latina on May 20th. The competition is based on a reality show that seeks to elect a spokesperson for Univision which produces the show. A pageant veteran, De Roide represented Puerto Rico in Miss Earth 2005 where she placed in Top 8. She also competed in Miss Universe Puerto Rico 2012 where she placed 1st runner-up.
at 7:41 PM