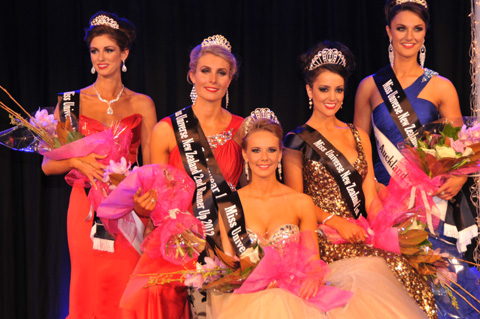 Avianca Böhm, 22, was crowned as the new Miss Universe New Zealand 2012 on June 3rd at the Amora Hotel in Wellington. She represented the town of Howick. She will now compete in Miss Universe 2012 to be held in December (venue to be announced).  First runner-up was  Miss North Harbour, Talia Bennett, with Lauren Mann, Miss Wellington, as second runner-up. Miss Otago, Monique Cooley, and Miss Auckland, Jennifer Lambly, took the remaining spots in the top five. 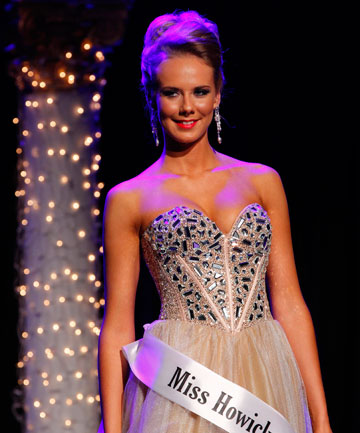