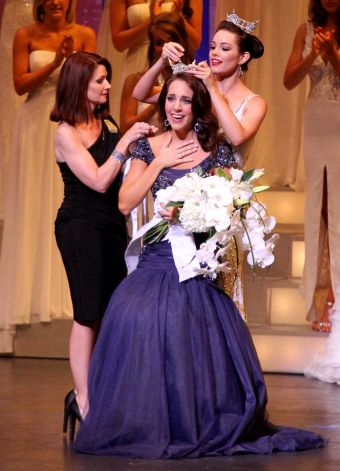 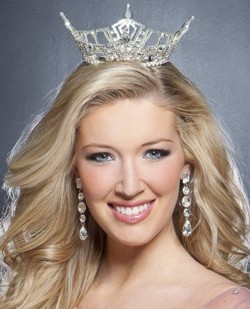 Chandler Lawson, a senior at the University of Tennessee at Chattanooga majoring in political science/international studies, was crowned Miss Tennessee 2012 on June 23rd. 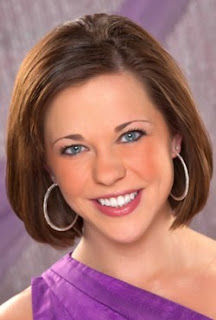 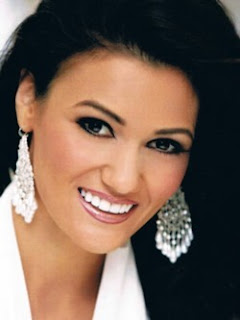 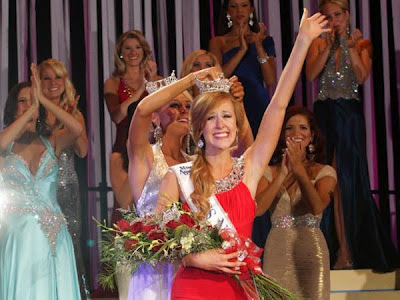 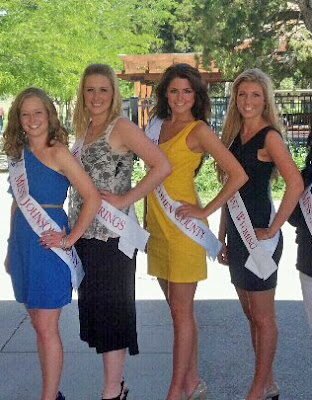