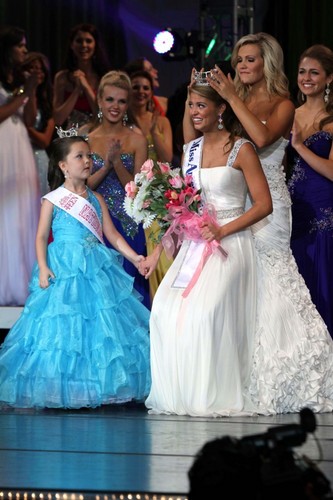 Wyatt, 17, reigned as Miss Greater Mauldin Teen before earning the state crown. The new Miss South Carolina Teen will be Sydney Hill, who was first runner-up at the state pageant. Wyatt is a “senior honor student at Wren High School, is class president and member of the Beta Club,” according to the Williamston Journal. “She is the recipient of the Presidential volunteer service award and the Duke of Edinburgh silver award.”

An avid dancer, she hopes to major in speech pathology. Others honored at the national pageant were:
first runner-up: Jaine Coann LeFebvre of Connecticut; second runner-up: Laura Leigh Turner of Arkansas; third runner-up: Jameson Kenerly of Georgia; and fourth funner-up: Molly May of Mississippi. 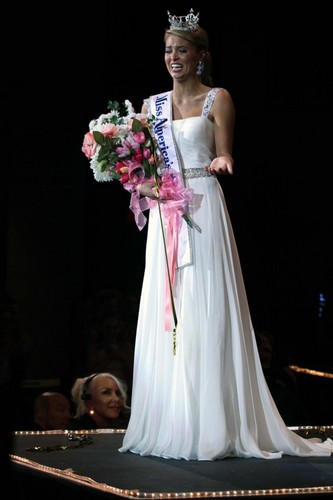