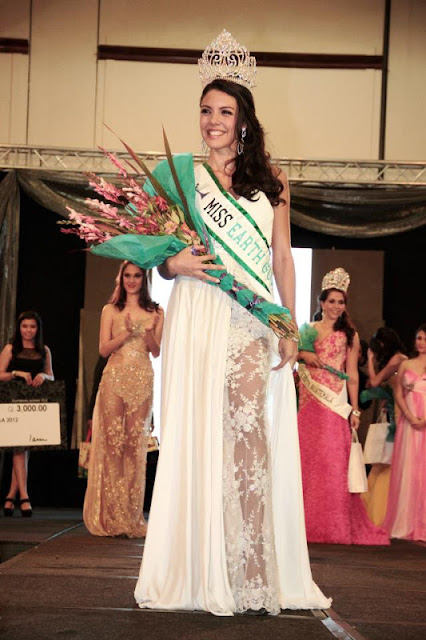 Cristina Marcucci Girón was crowned Miss Earth Guatemala 2013 on October 9, 2012. The 24-year-old beauty from the Capital City is a student of food engineering. She will represent Guatemala in Reinado Hispanoamericano 2012 and Miss Earth 2013 pageants. 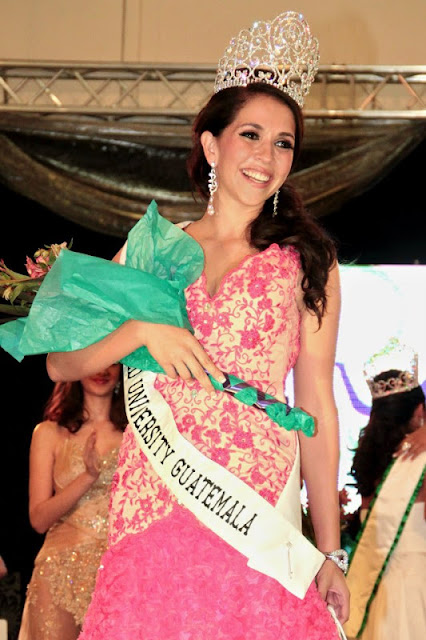 Crowned as Miss World University Guatemala 2013 the same event was Misha Johnston who will represent Guatemala in the 2013 World Miss University pageant.