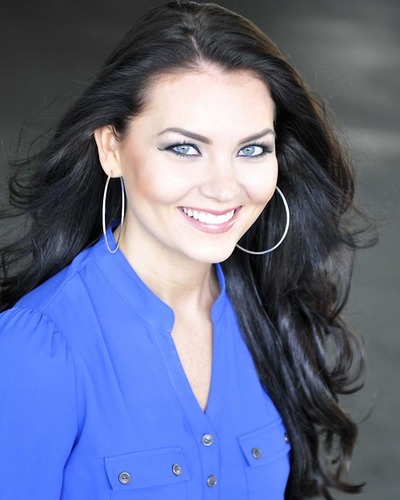 Searles will represent Washington at the Miss USA 2013 pageant. The pageant is owned by Donald Trump and NBC Universal. The winner of the national pageant will represent the United States at the 2013 Miss Universe pageant.

She entered the pageant as Miss Redmond USA.
"I’m a 24 year old graduate of the University of Washington-Bothell and an employee of Sterling Bank’s Bellevue Commercial office," Searles wrote in her autobiographical snippet. "My personal platform is to inspire and prepare young people to succeed in a global economy through non-profits such as Junior Achievement. I share my personal experiences with youth of becoming a homeowner at 20 years old while working full time and attending school full time at night. My hope is to inspire youth."
She previously was a contestant in the Miss Washington USA 2012 pageant. 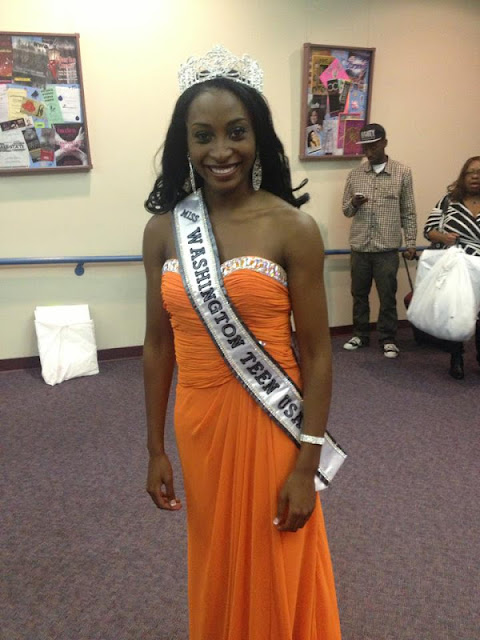