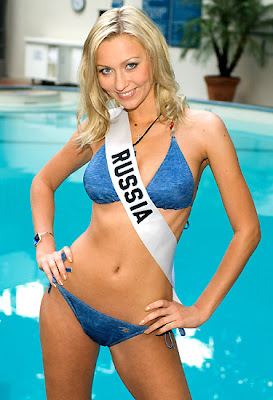 Anna Litvinova, who represented Russia in Miss Universe 2006 pageant in Los Angeles where she placed in the Top 20, has died from cancer in Germany on January 22, 2013. She was only 29. Litvinova had won the Miss Russia 2003 pageant.

In 2003 Litvinova won the title of the most beautiful woman in the "Miss Kuzbass", and entered the top five on the All-Russian competition of beauty, with the title of "Miss Grace." She became the first runner-up in "Miss Siberia" contest. In 2006 she won Miss Universe - Russia contest and then went to Los Angeles to represent Russia in Miss Universe. She did not win, but finished in the Top 20.
After winning the regional beauty competition of Novokuznetsk, she went to Moscow and started a modelling career. In Moscow she worked as a manager, she was organizing competitions and helping models to find work abroad. There she worked as second degree designer too. About her life in Moscow, Litvinova said "Moscow is a very large, noisy, bustling city. But I got used to it and loved it." 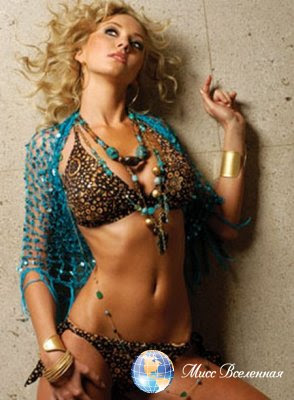