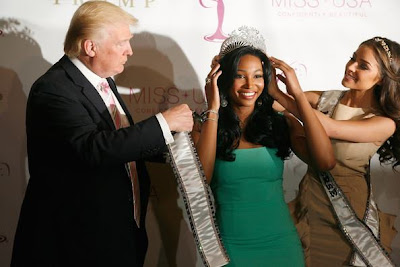 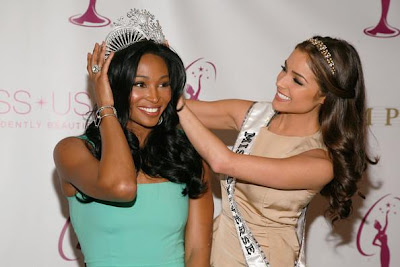 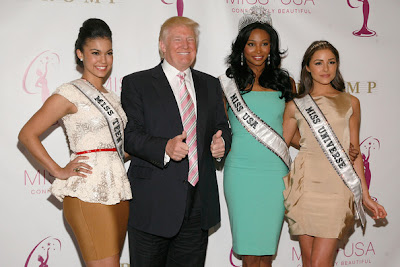 Nana is the second woman from Maryland to be crowned Miss USA. In 1957, Leona Gage won the title but was disqualified during the Miss Universe competition when it was discovered that she was married.