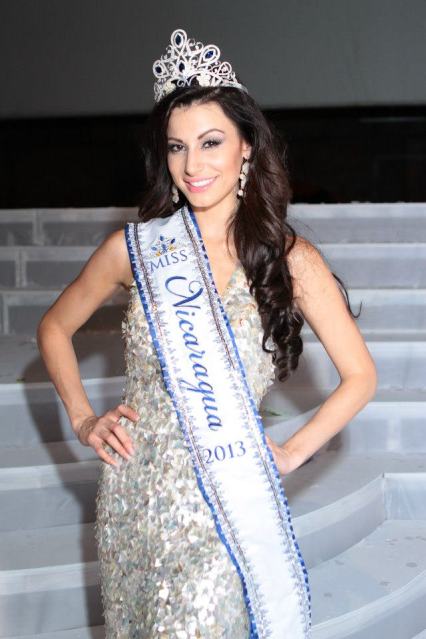 Nastassja Bolivar, 24, from Diriamba, was crowned Miss Nicaragua 2013 last night in Managua's Teatro Nacional Rubén Darío.. She will represent her country in Miss Universe 2013 pageant in a venue and date that still have to be disclosed. Bolivar became an instant celebrity when she won the 2011 edition of the reality show “Nuestra Belleza Latina." 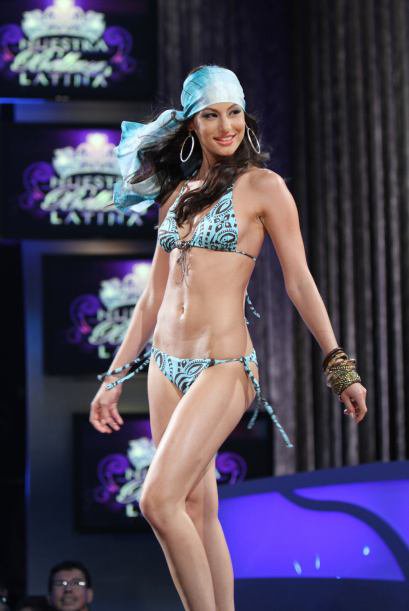