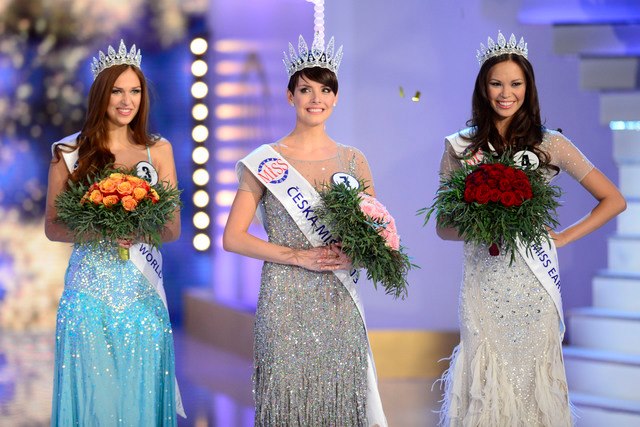 The gala event was graced by Italian actress Ornella Muti who announced the winner of Miss Czech Republic and by the current Miss Earth Tereza Fajksová who assisted in the coronation of Miss Czech Republic Earth. Two months ago, Fajksová accompanied all ten finalists for an adventurous trip to the Philippines as part of their pre-pageant activities. 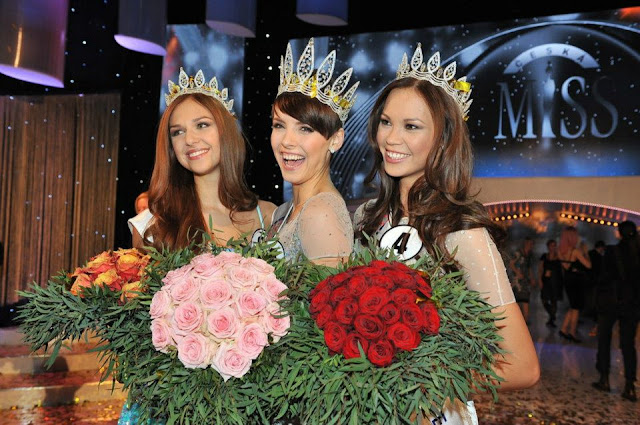 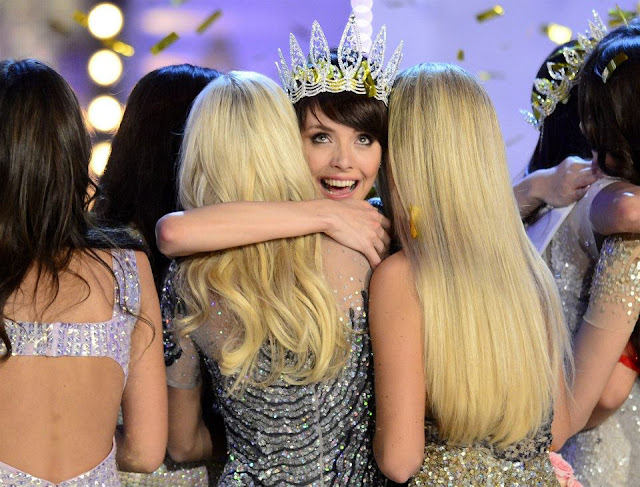