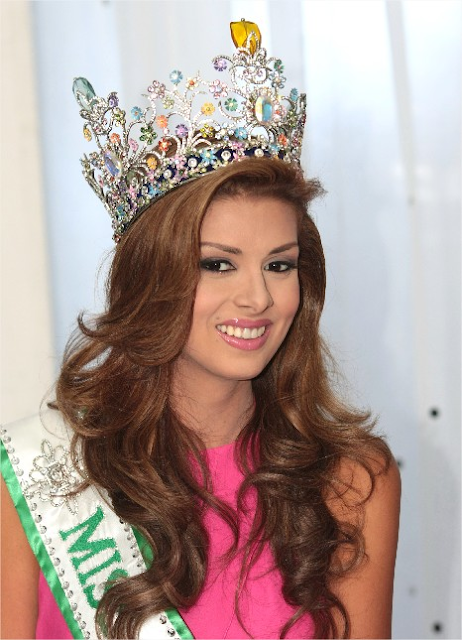 Laksmi Rodríguez, 27, a former Miss Venezuela International 2009, is in stable condition in a Caracas clinic after surviving a gunshot wound to the chest while she was getting home last Thursday night accompanied by a male friend, Elias Jimad Webber, 23. Webber, who received gunshots in the chin and the neck, did not survive.

The incident happened as such: Webber, who was driving a Fortuner truck, was dropping off Rodriguez at her house. Suddenly, a Chrysler Neon sedan stopped in front of the truck, two armed men got off the car and ordered the couple to get out of the truck. When Webber tried to escape, the armed men shot the pair. Despite his serious wounds, Webber was still able to drive to the clinic. The pair was rushed to the emergency unit and told the authorities what had happened. Webber suffered a respiratory failure and eventually died.