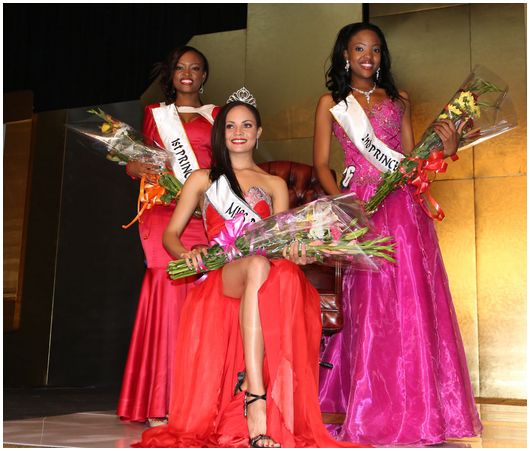 The new Miss Botswana 2013  is Rosemary Keofitlhetse who was crowned at the end of the national event held at the Gaborone International Convention Centre on April 27, 2013. She will represent Botswana in the upcoming Miss World 2013 pageant, scheduled to take place in Jakarta, Indonesia this September 28. The first runner-up was Betty Seatlholo and the second runner-up was Khumo Leburu. 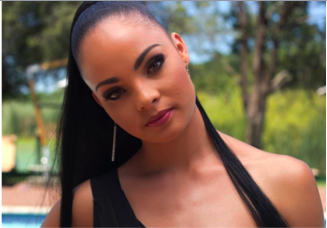 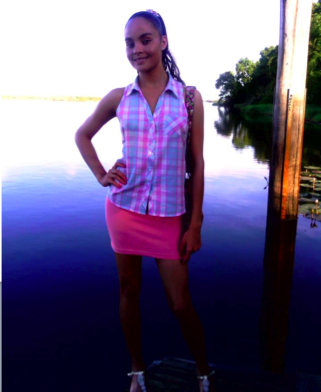