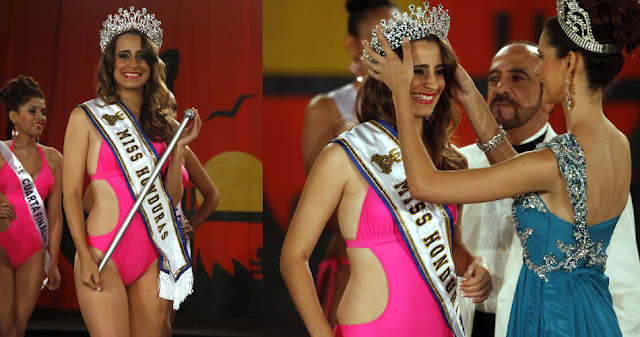 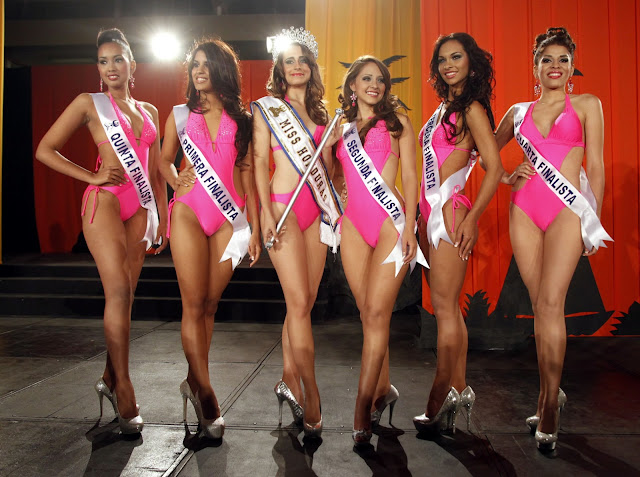 The 1st runner-up was Andrea Lopez (second from right) representing Siguatepeque. After the pageant, national director Eduardo Zablah announced that the outgoing queen, Jennifer Valle, will represent Honduras in Miss International 2013 pageant to be held in Vietnam in October.