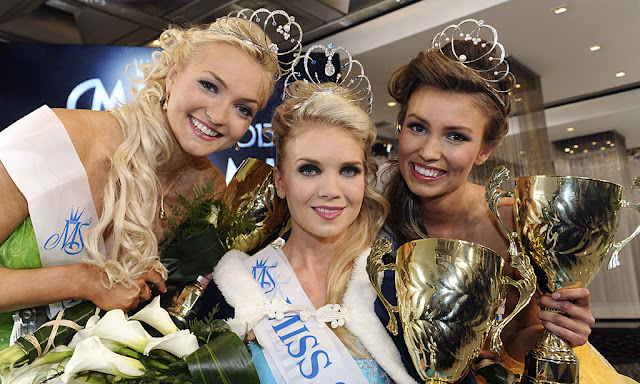 The new Miss Suomi 2013 (Miss Finland 2013) is Lotta Hintsa, 24, who was crowned at the Långvik Congress Wellness Hotel in Kirkkonummi on May 5th.  Hintsa will represent Finland at the Miss Universe 2013 pageant whose date and venue are yet to be confirmed. The first runner-up is Maija Kerisalmi, 20, from Nokia. She will represent Finland in Miss World 2013 pageant to be held in Indonesia in September. The second runner-up is Helianna Ylimaula, 23, who will compete in Miss International 2013 in Japan. 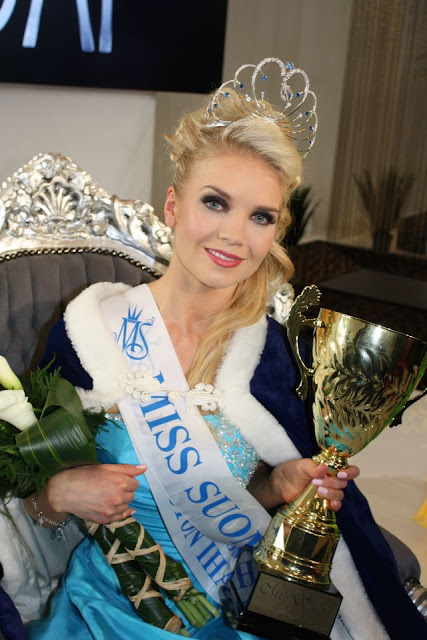