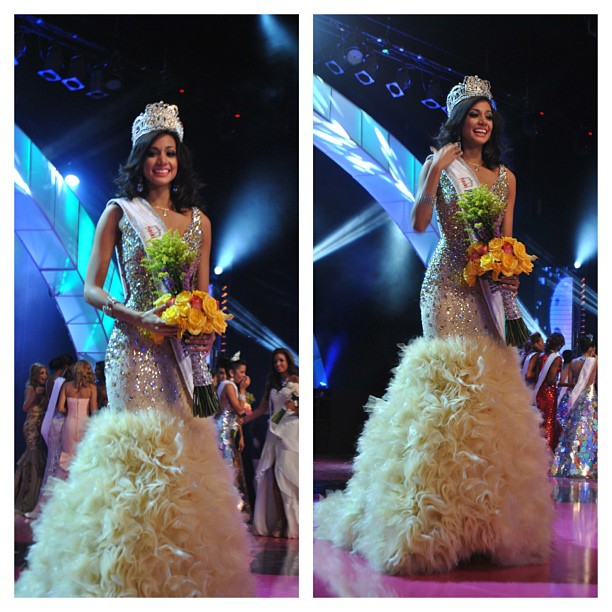 The new Miss Panama Universe 2013 is Carolina Brid Cerrud (Miss Veraguas) who was crowned at the Anayansi Theater in the ATLAPA Convention Center on April 30th. She will compete in Miss Universe 2013 whose date and venue are still to be announced. 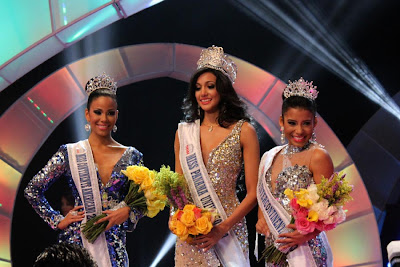 The 1st runner-up is Miss Los Santos, Sara Bello (right) who will represent Panama in the Miss Intercontinental 2013 pageant to be held in Egypt in November. The 2nd runner-up is Miss Panama Centro, Maria Gabrielle Sealy (left),  who will compete in the Miss Continente Americano pageant in September in Ecuador. Critical Beauty's Héctor Joaquín Colón González was one of the distinguished judges that also included Miss Venezuela 2012 Irene Esser.