Kirsty Heslewood, 24, was voted Miss England 2013 on June 16 in the final round of the competition.
The blonde bombshell, from Hertfordshire, said in an interview that after working towards the title for three years, she is 'overwhelmed'.

The former Miss North London competed against 59 of the country's most stunning women. They vied for the coveted crown one last time tonight at the Riviera International conference centre in Torquay.

Kirsty's victory is all the more meaningful to her as she used to suffer from 'selective mutism'. It's a childhood disorder that renders children so shy they are unable to speak, even though they are capable of doing so.
Kirsty entered the competition because she 'suffered with confidence' and hoped that by competing she might 'make friends, have fun and build confidence.'

Kirsty will now represent England in Miss World 2013 pageant to be held in Indonesia in September. 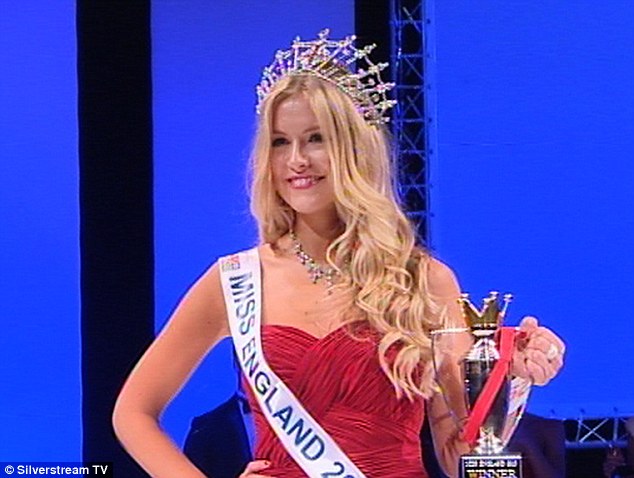 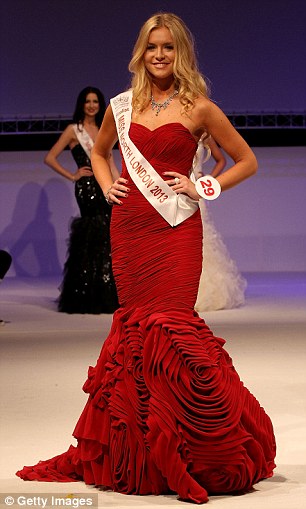