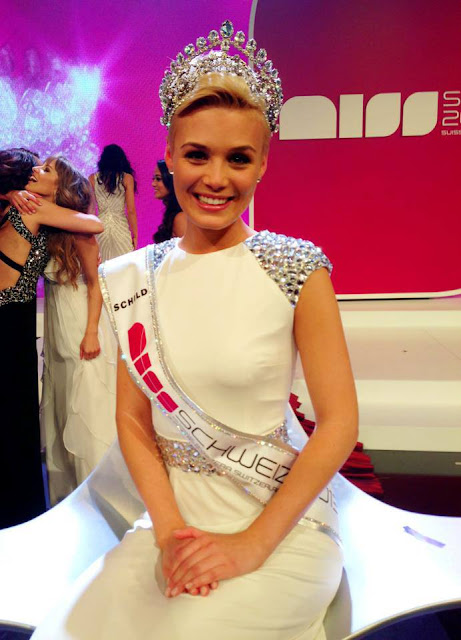 The new Miss Switzerland 2013 is Dominique Rinderknecht, 23, who was crowned at the end of the pageant held at Hallenstadion in Zurich on June 8th. She will now represent Switzerland in Miss Universe 2013 pageant whose date and venue are still to be announced. The first runner-up is Sara Wicki and the second runner-up was Janine Baumann. 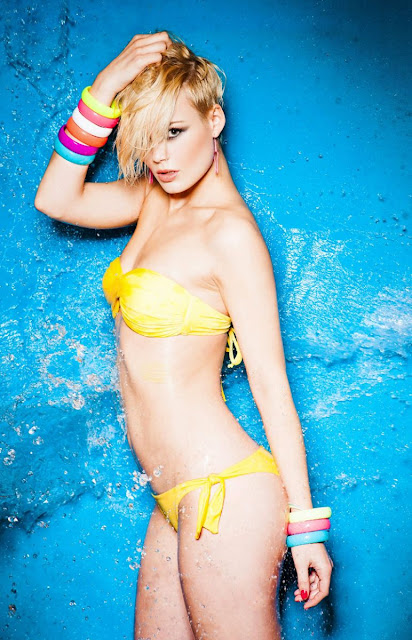