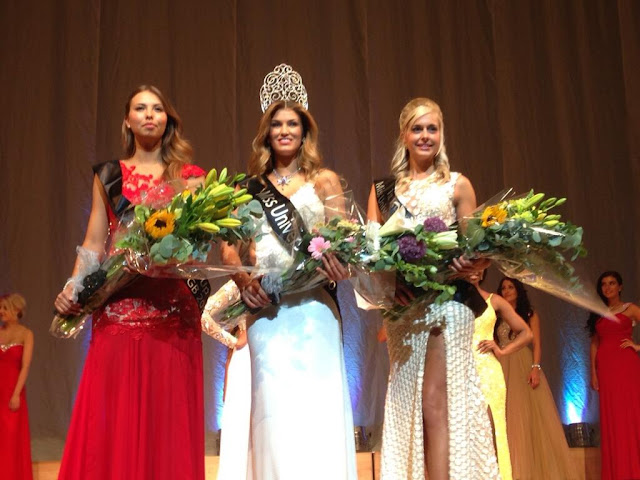 Willerton made the pageant headlines two years ago when she and other contestants took to YouTube and the media to denounce the mistreatment they had experienced in the Miss Asia Pacific World 2011 pageant in Korea. Last year, Willerton became a national celebrity by winning the modeling reality show, "Signed by Katie Price." 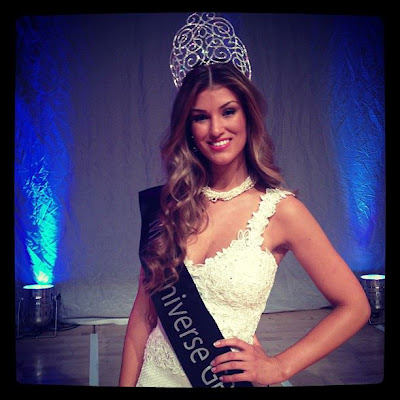 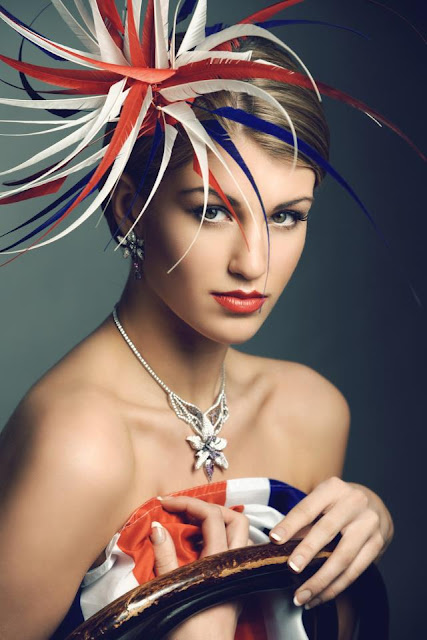