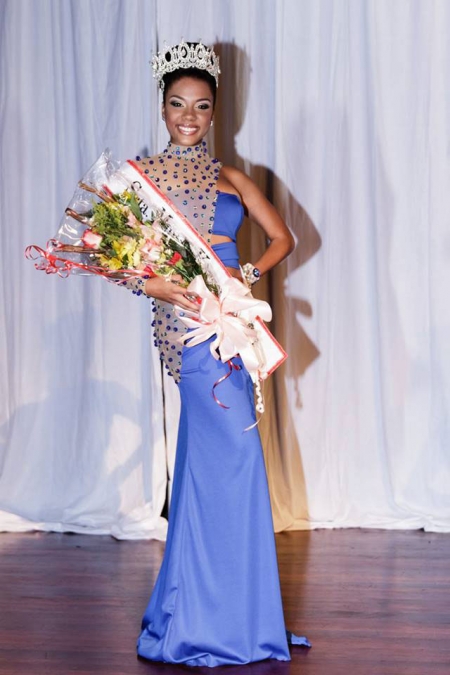 The new Miss World Curaçao 2013 (Señorita Mundu Kòrsou 2013) is 17-year-old Xafira Urselita who was crowned June 4th in Willemstad. The pageant was organized by Dushi Magazine. Urselita will compete in Miss World 2013 in Indonesia in September. 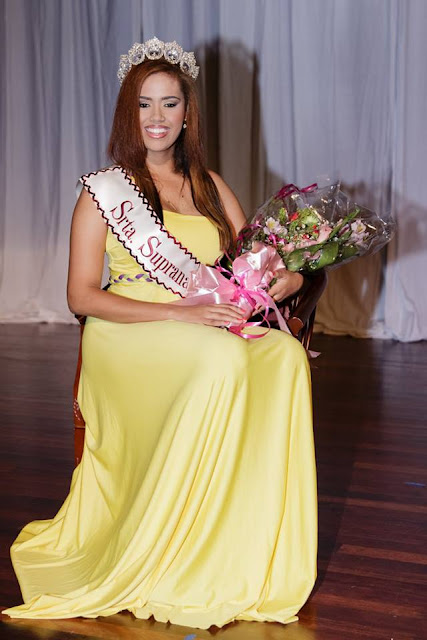 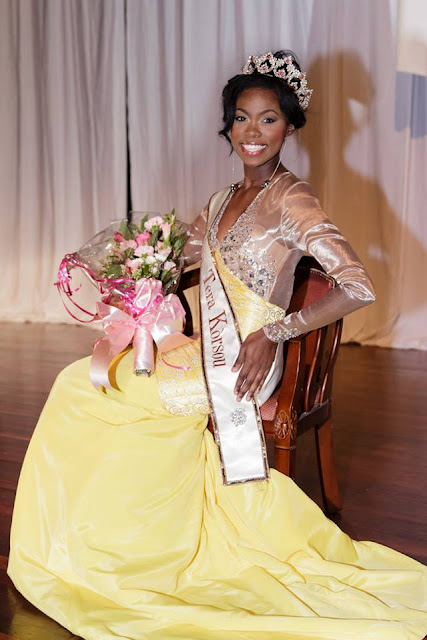 The second runner-up was Silvienne Winklaar and was crowned Miss Earth Curaçao 2013 and will compete in Miss Earth 2013. 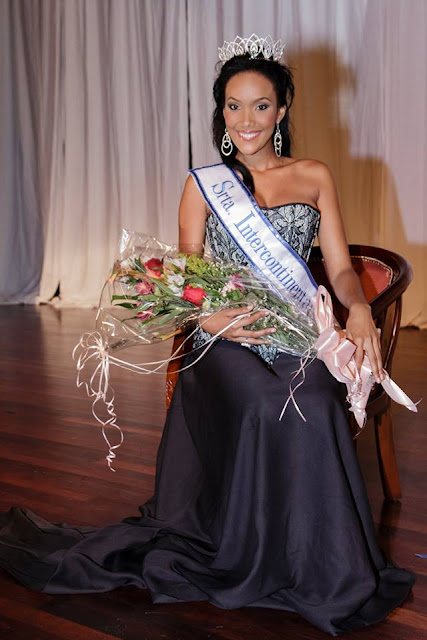 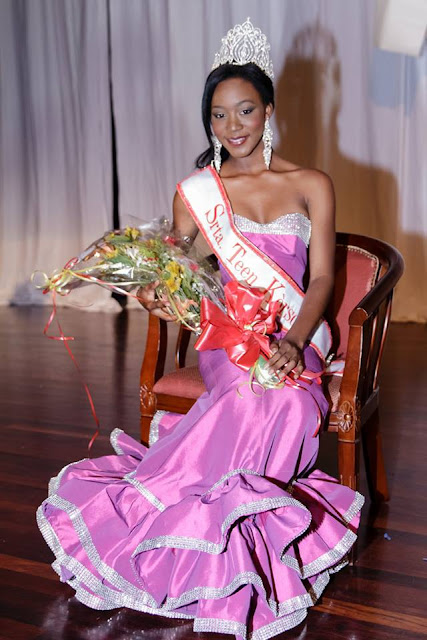