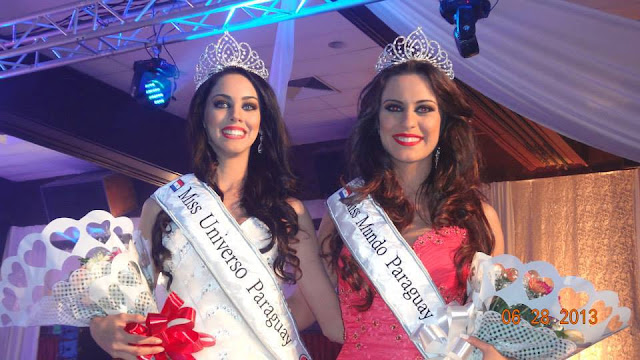 Visit the Official Facebook page of The Perfect Miss - Paraguay to see pictures from the event.