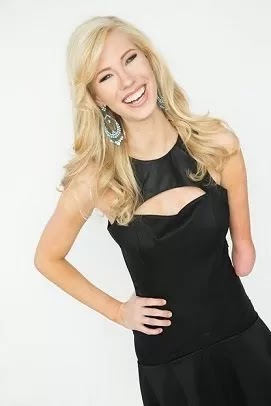 After a grueling three-day competition, Nicole Kelly was named Miss Iowa on Saturday. The 23-year-old will go on to compete in the Miss America 2014 pageant in September, where she will speak about the importance of overcoming disabilities.

Kelly was born without her left forearm, according to her biography on MissIowa.com.
“As I grew up I learned to counterbalance the initial stares I received from people with an outgoing personality that would not give into ‘no,’” she writes on the Iowa pageant site. “This means that I tried everything. From baseball, to dance, to diving - there is nothing I would not try. I found my passion within a world where I was giving people permission to stare: the stage.” 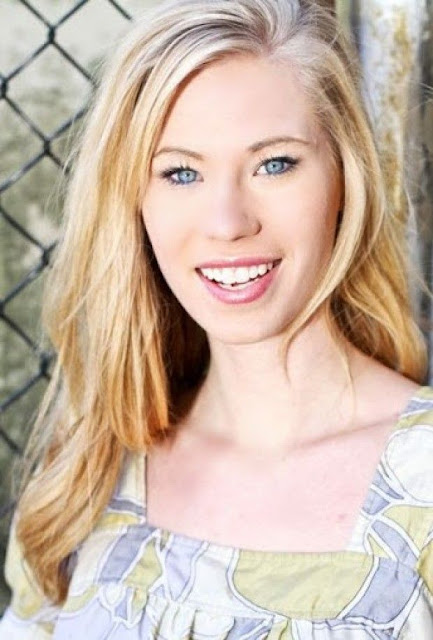 Kelly studied theater at University of Nebraska-Lincoln. She graduated in May 2012.
“If you would have told me a year ago that ‘pageant queen’ was in my future I would have laughed,” she wrote, adding that she is excited to have the opportunity to discuss overcoming disabilities publicly.“Giving voice to a platform is a great honor and I am excited to continue my adventure of speaking out and touching lives.”

Earlier this year, Alexis Wineman, of Montana, made history when she became the first autistic contestant to ever participate in the Miss America pageant in January.

Mallory Hytes Hagan of Brooklyn, NY, won the 2013 competition and is the reigning Miss America.