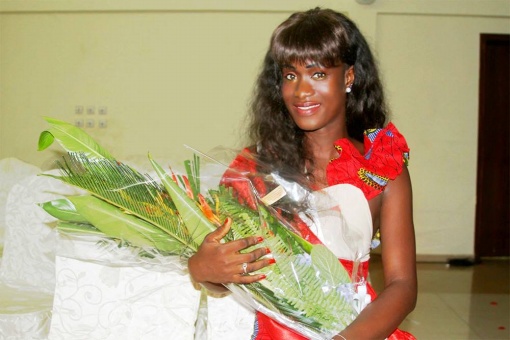 Heny Tavares, 21, was crowned as the first ever Miss World Guinea-Bissau 2013 n July 26th at the Hotel Azalai in Bissau. Tavares will represent Guinea-Bissau for the first time in the upcoming Miss World 2013 pageant to be held on September 28th in Indonesia. Guinea-Bissau is a small country in West Africa bordered by Senegal to the north, Guinea to the south and east, and the Atlantic Ocean to the west. 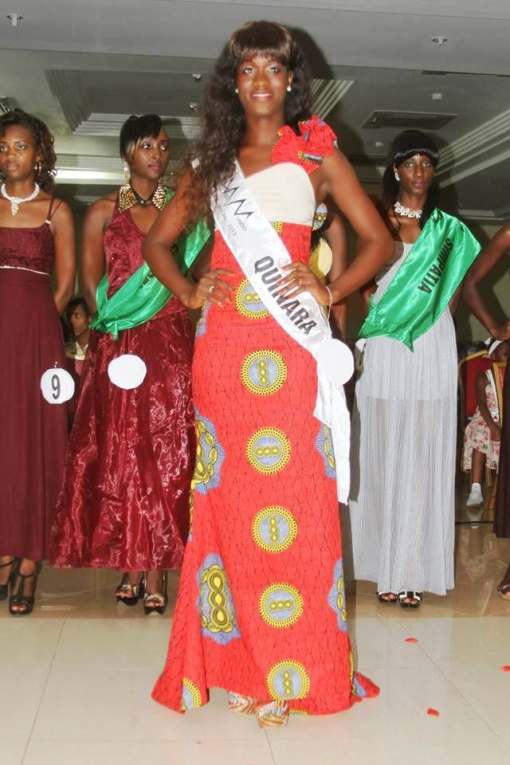