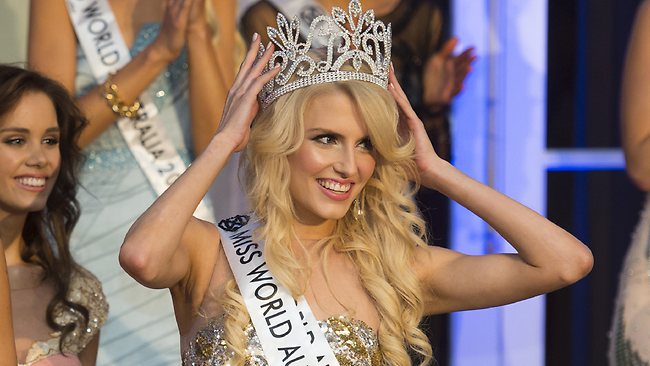 The new Miss World Australia 2013 is Erin Holland, 24, who was crowned July 19 at Werribee Mansion in Werribee, Victoria. She beat 31 young women who competed in the pageant. She will now represent Australia in Miss World 2013 pageant to be held in Indonesia on November 18th. The first runner-up is Natalie Kalinowski and the second runner-up was Yasmin Kasim. 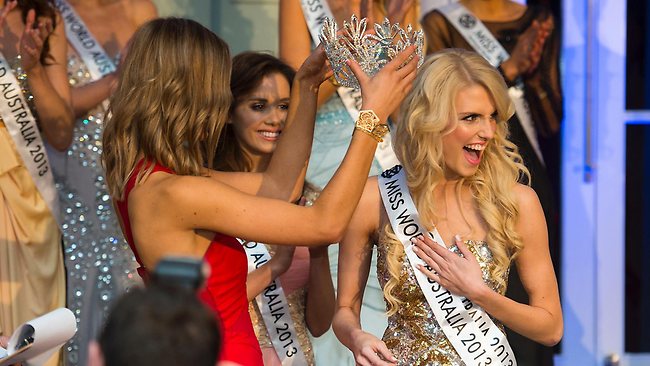 Photos by Stuart Walmsley
at 8:40 AM