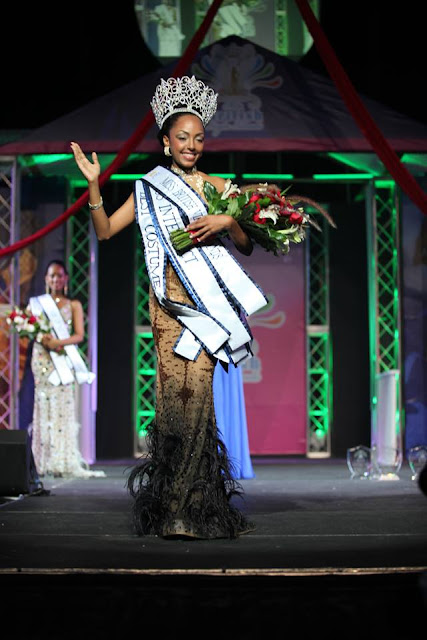 The new Miss British Virgin Islands 2013/2014 (Miss BVI 2013/2014) is Rosana Chichester who was crowned at the Multipurpose Sports Complex on August 4, 2013. She will represent the British Virgin Islands at the Miss Universe 2014 pageant whose date and venue will still have to be confirmed. The 1st runner-up was Brianna Henley. Two other women competed in the pageant:  Raemona Maloney and Mekyla Phillips who won Miss Congeniality. 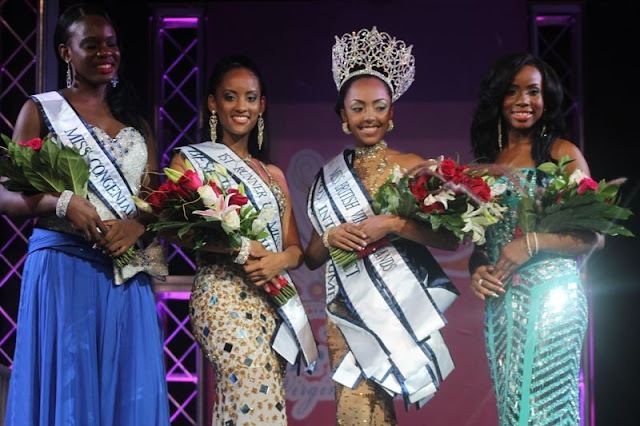