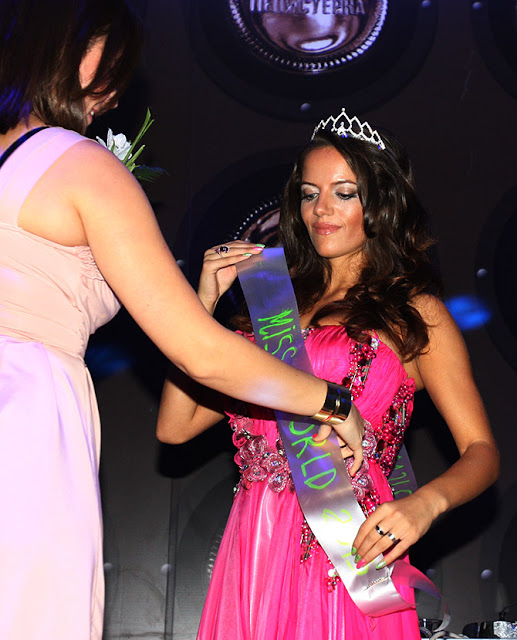 The new Miss World Macedonia (FYR) 2013 is Kristina Spasenoska, a 21-year-old beauty from Kičevo who was crowned August 22nd at the Summer Club Paradiso in Skopje. She will represent the Former Yugoslav Republic of Macedonia in Miss World 2013 pageant to be held in Jakarta, Indonesia on September 28. 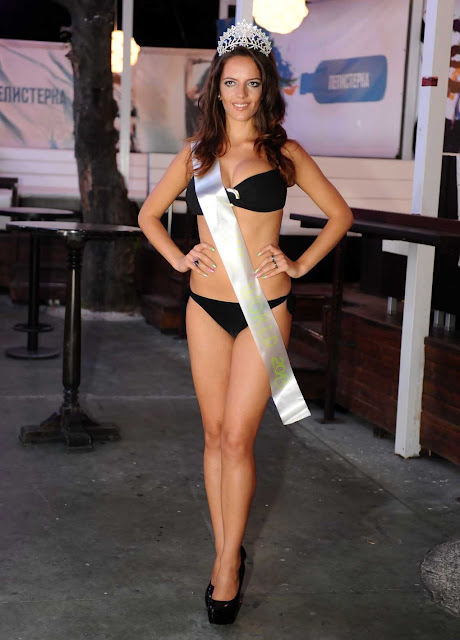