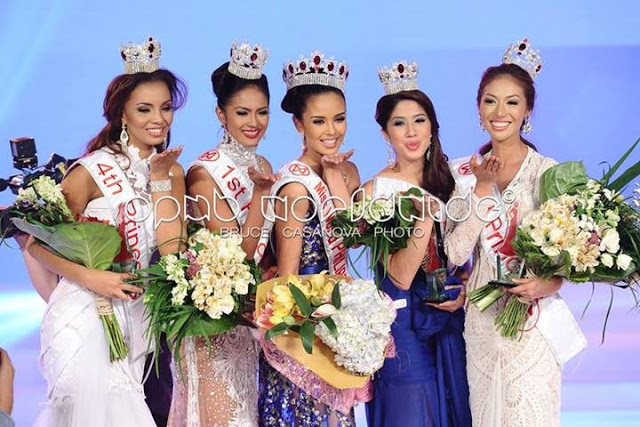 The new Miss World Philippines 2013  is Megan Lynne Young who was crowned at the Grand Ballroom of the Solaire Resort and Casino in Parañaque on August 18th, 2013. The 23-year-old actress, model and spokesperson will represent the Philippines in Miss World 2013 pageant scheduled for September 28th, 2013 in Indonesia. Her court includes 1st runner-up Janicel Lubina, 2nd runner-up Zahra Bianca Saldua, 3rd runner-up Maria Paula Bianca Paz and 4th runner-up Omarie Linn Osuna. Miss World is the only major crown that the Philippines has never won, and Filipino fans feel strongly optimistic that Megan could bring its first Miss World crown to her country. 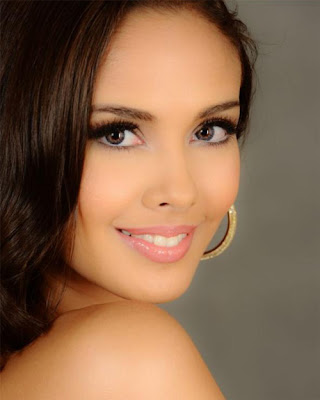 Watch the Top 5 Q & A portion and coronation here