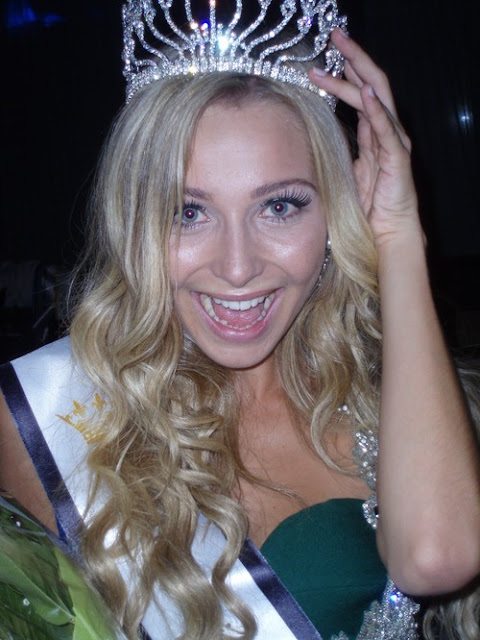 The new Miss Universe Sweden 2013  is Alexandra Friberg, 18, from Stora Vika who was crowned on August 30, 2013 at the Club Ambassadeur in Kungsgatan, Stockholm. She will represent Sweden in Miss Universe 2013 pageant to be held in Moscow, Russia on Nov. 9th. Friberg currently has a world title under her belt - Beauty of the World 2013 - which she won last June in Kyrgyzstan. 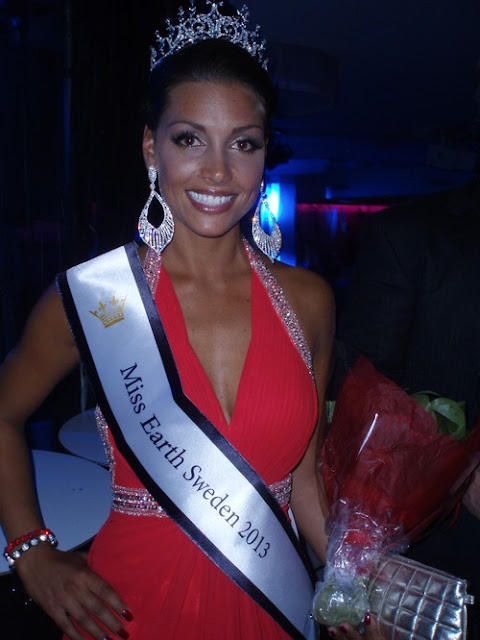 At the same event, Denice Andrée was appointed Miss Earth Sweden 2013 by the director of the Miss Universe Sweden Joakim Granberg of the Starworld Entertainment Corporation. She will represent Sweden in Miss Earth 2013 pageant whose date and venue are still to be confirmed. 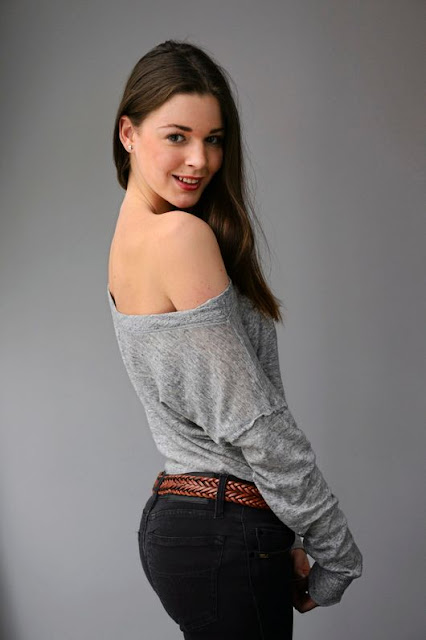