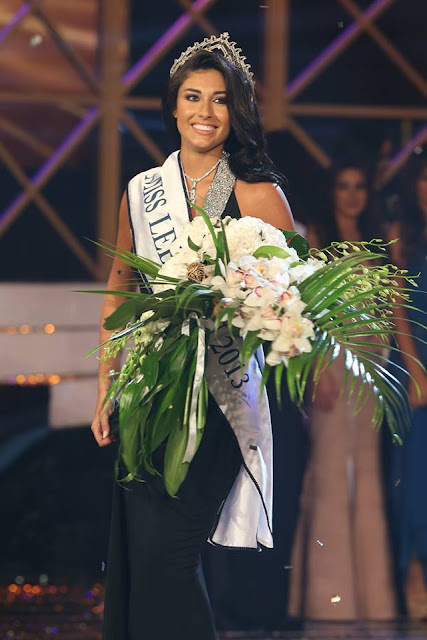 The pageant, which was aired on LBC International and LDC was hosted by the gorgeous news presenter Dima Sadek, was held at Biel and attended bya number of celebrities and public figures in Lebanon. The newly crowned Miss Lebanon receives a $300,000 house in Beit Misk, $53,000 Audi Q3, a $50,000 jewelry gift from Paolo Bongia, $20,000 voucher from Aïshti and much more.