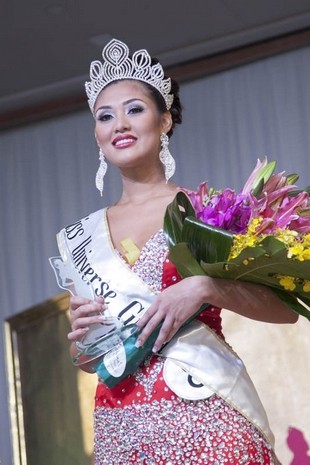 Alixes Scott was crowned Miss Universe Guam 2013 at the Hyatt Regency Guam in Tamuning on September 16th, 2013. The 18-year-old beauty will represent Guam in the upcoming Miss Universe 2013 pageant on November 9th in Moscow, Russia. 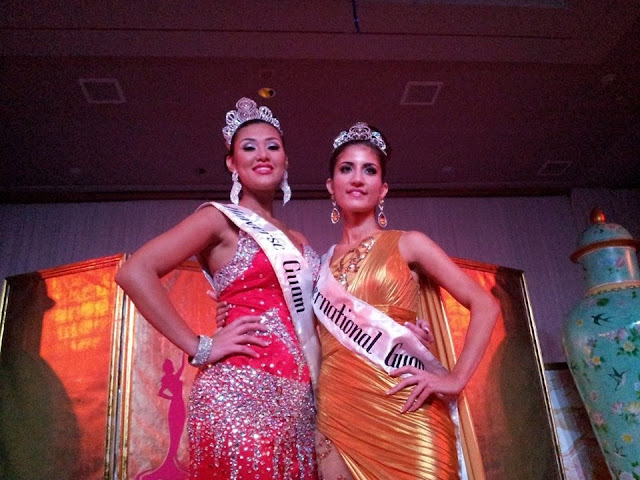