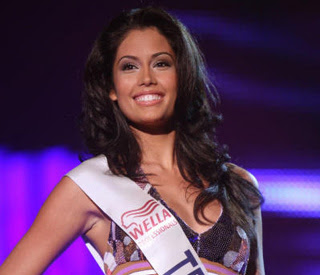 Patricia Yurena Rodriguez, 23, was crowned Miss Universe Spain 2013 on September 11th at the Hotel Ada Palace in Madrid. The native of Santa Cruz de Tenerife is 23 years old. and will compete in Miss Universe 2013 in Moscow on November 9th. The first runner-up was Lidia Santos and the second runner-up was Ana Montabes. 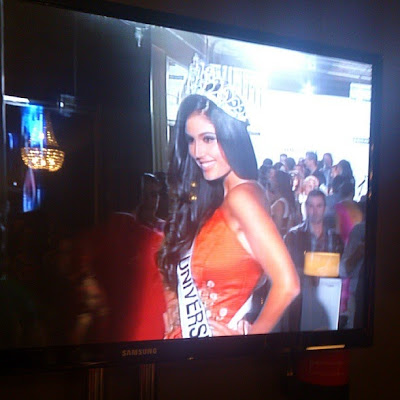 In 2008 Rodriguez won the Miss España 2008 title and was supposed to represent Spain in Miss Universe, but due to Miss Universe eligibility regulation which requires that every contestant must be eighteen before February 1, Rodríguez was ineligible to attend Miss Universe 2008 in Nha Trang, Vietnam. She was replaced by her first runner-up Claudia Moro of Madrid instead. 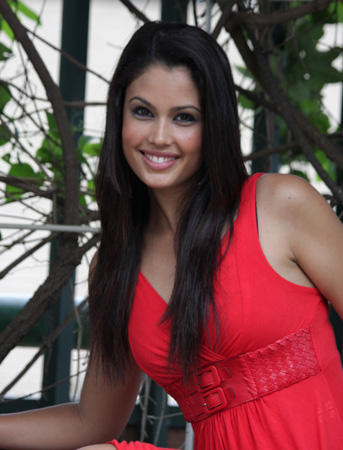