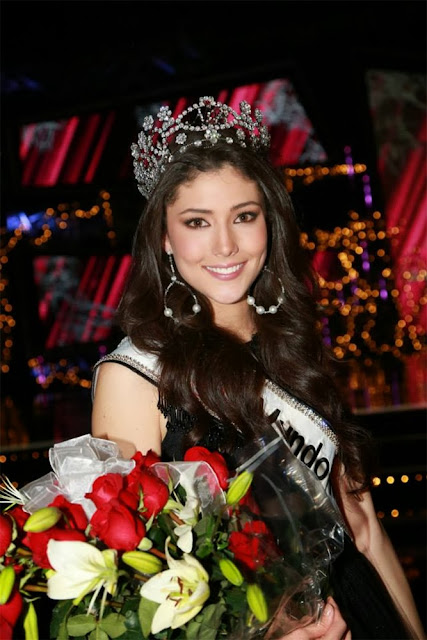 Daniela Álvarez Reyes, a 19-year-old student from Cuernavaca, Morelos, was crowned Nuestra Belleza Mexico Mundo 2013 (Miss World Mexico 2013) in Toluca on October 20th. She will represent Mexico in the 2014 Miss World pageant to be held in London. 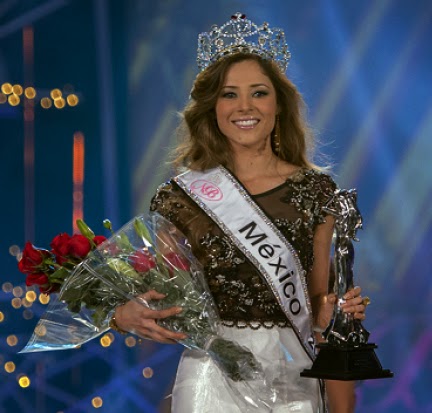