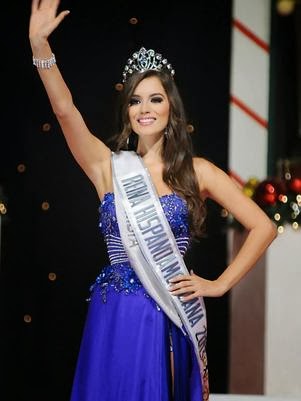 Colombia's María Alejandra López, 19, was crowned Reina Hispanoamericana 2013 in the sixth edition of the pageant that took place in Santa Cruz, Bolivia on December 12. She was crowned by last year's winner from Haiti, Sarodj Bertin. 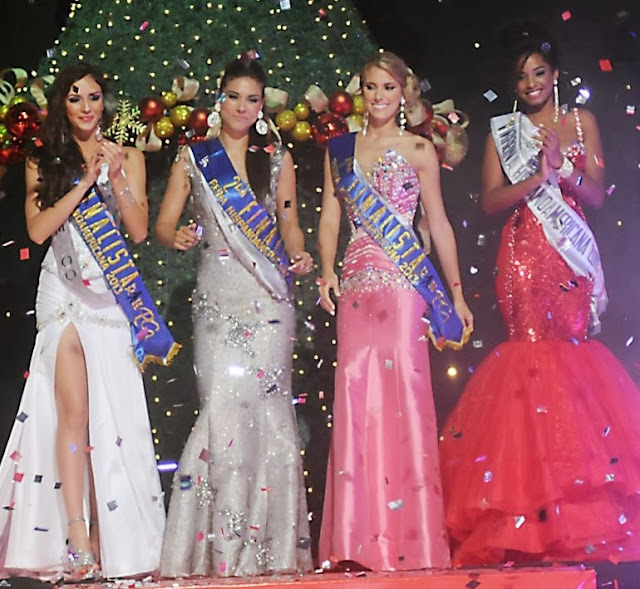 López's victory marks the third time that a woman from Colombia has won the crown. María Rocío Stevenson was the first winner in 2001 and Diana Milena Cepeda was the second in 2005.