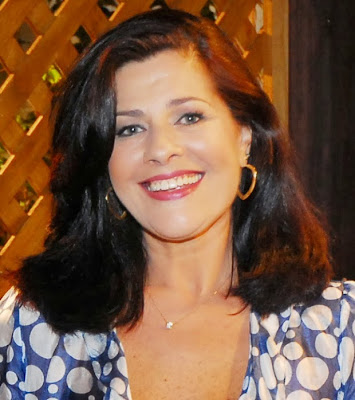 Rejane Goulart (née Rejane Vieira Costa), Miss Brazil 1972 and first runner-up in Miss Universe 1972, passed away on Christmas Eve (December 24, 2013). Rejane was preparing Christmas dinner at home in Rio de Janeiro when she felt a sharp pain in her head, fell and lost consciousness. Her son Rodrigo Goulart tried to apply mouth-to-mouth resuscitation but her pulse stopped. She was rushed to the hospital where she was briefly resuscitated, but eventually was declared brain dead by the doctors. The former beauty queen and actress had been recovering from a leg surgery.