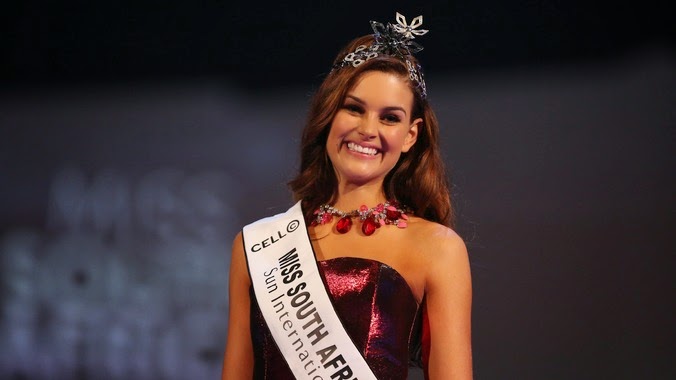 Medical student Rolene Strauss was on Sunday crowned the new Miss South Africa 2014. The 21-year-old who hails from Volksrust in Mpumalanga but currently lives in Bloemfontein was one of the favourite contenders in the pageant.
Ziphozakhe Zokufa from Port Elizabeth came in as first princess and Matlala Mokoko from Johannesburg second princess. The modern platinum crown named Palesa (flower in Sesotho) was designed from platinum by the Jack Friedman team as well as pageant designer Malcolm Kluk using inspiration taken from the natural beauty of indigenous South African flowers and traditional patterns.
Strauss will compete both in Miss World and Miss Universe pageants. 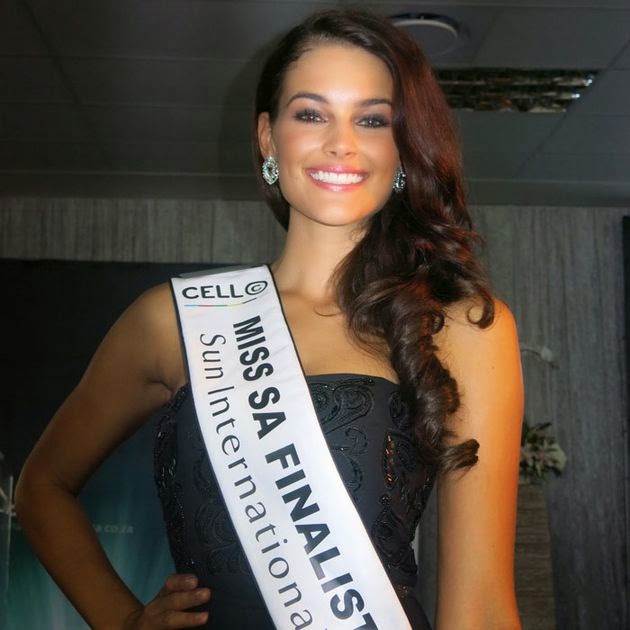