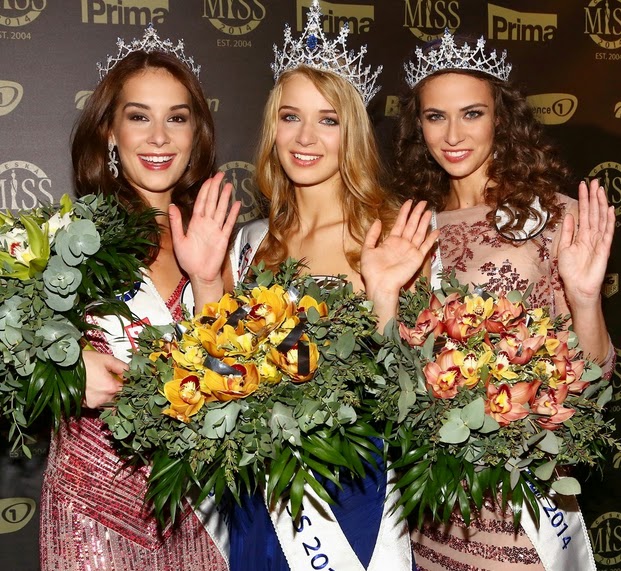 Frankova was crowned by the legendary Italian actress Sofia Loren. 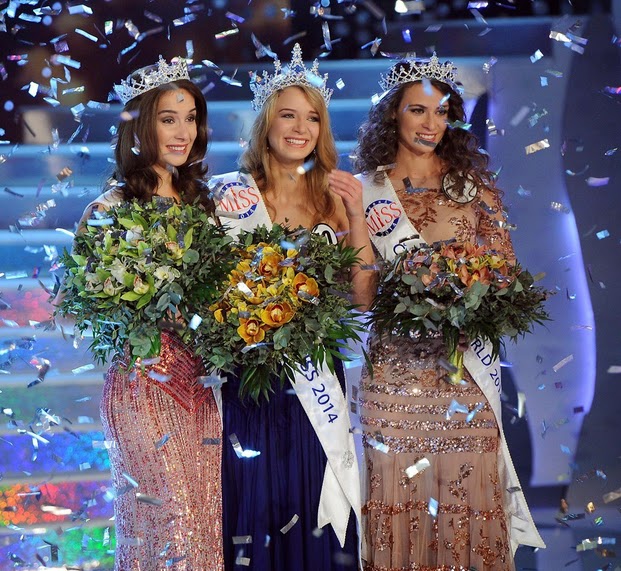 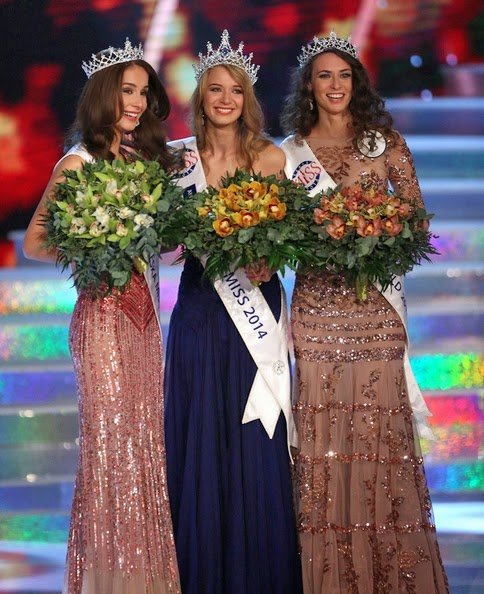